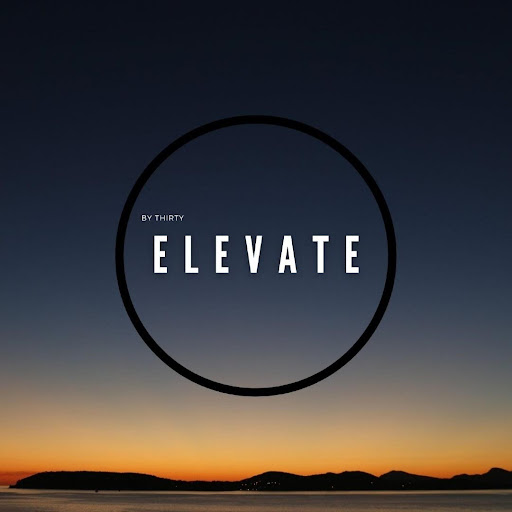 Thirty – Elevate: New House producer Thirty returns with his feel-good new single ‘Elevate’. The Sydney based artist has an uplifting sound which is as beautifully effortless as it is enchanting.  A sound that he’s developed over the years and crafted to make his own.

In ‘Elevate’ we hear Thirty’s impeccable ability of self-production. The track flows perfectly with inspiring spoken vocals highlighting its feel-good nature. It’s the sort of track that would sit perfectly at the end of a festival, allowing listeners to indulge themselves into a sonic soundscape of fulfillment.

“Elevate is a simplistic approach to house with a vocal of the importance of time and music. Fewer elements are used, allowing the listener not to overthink- just feel. It’s my version of (Girogio by Moroder by daft punk) but with my twist”, explains Thirty.

“My best friend and I have been wanting to make a track together for a while. He sent me a few ideas of songs and I got to work. One afternoon I made the bassline chords and percussion for this song, sent him a one-minute snippet of the song, and asked him to add vocals (not singing – talking). The idea was for him to speak naturally. After 20 minutes he sent back a few voice memos, I instantly knew it was perfect and the rest is history.”

The distinct combination of what Thirty creates with ‘Elevate’ doesn’t define him as an artist; he instead lets the underlying purpose of his music drive the project. Music for the moment. The environment is the catalyst for organic connection.”