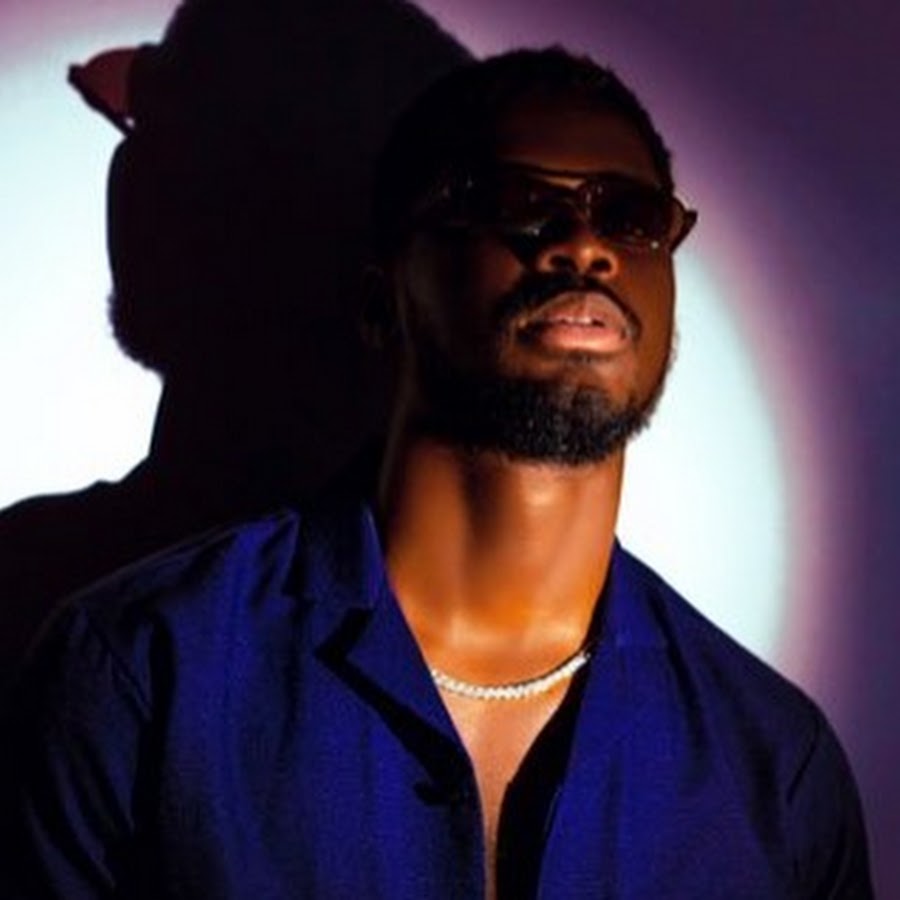 Elikem Kofi Shares New Single – So Nice: Making waves since early 2020, Elikem Kofi is one of the most exciting new artists rising from the UK underground. His fusion of Dancehall and Afrobeats is infectious and thought provoking, and displays a true understanding of great songwriting. Following in the footsteps of his father, Kofi Adjorlolo (an accomplished musician), Elikem pushes the musical envelope with everything he does, putting creativity at the forefront, setting him apart from his peers.

His latest offering, ‘So Nice’ details his up and down relationship with God but even through thick and thin he wouldn’t give up this love. Personified through the eyes of a human relationship, the track takes on a heartfelt and expressive tone coupled with catchy, earworm

Production. ‘So Nice’ is the perfect soundtrack to end your summer with, dropping the 5th of August, it’s set to be in regular rotation!

“I need a cocktail, a beach and sunny skies. I don’t wanna think about my problems today”

Hailing from Accra, Ghana, Elikem Kofi was surrounded by music from an early age. He is no stranger to the entertainment industry, with a musical background and years of experience in acting and theater, some would say he is made for the limelight. Upon moving to England at 16, Kofi would lean into his craft and perfect his sound, drawing heavily from Afrobeats, a genre he was so heavily immersed in during his time in Accra.

He began his professional music career at 24, proving to be one of the most exciting artists on the come up in the UK, blending Afrobeats and Dancehall seamlessly to create his own unique voice. The future is bright for Elikem Kofi, with aspirations to bridge the gap between spiritual and mainstream music, he is one step closer to that goal with his latest single ‘So Nice’ set to release 5th of August.