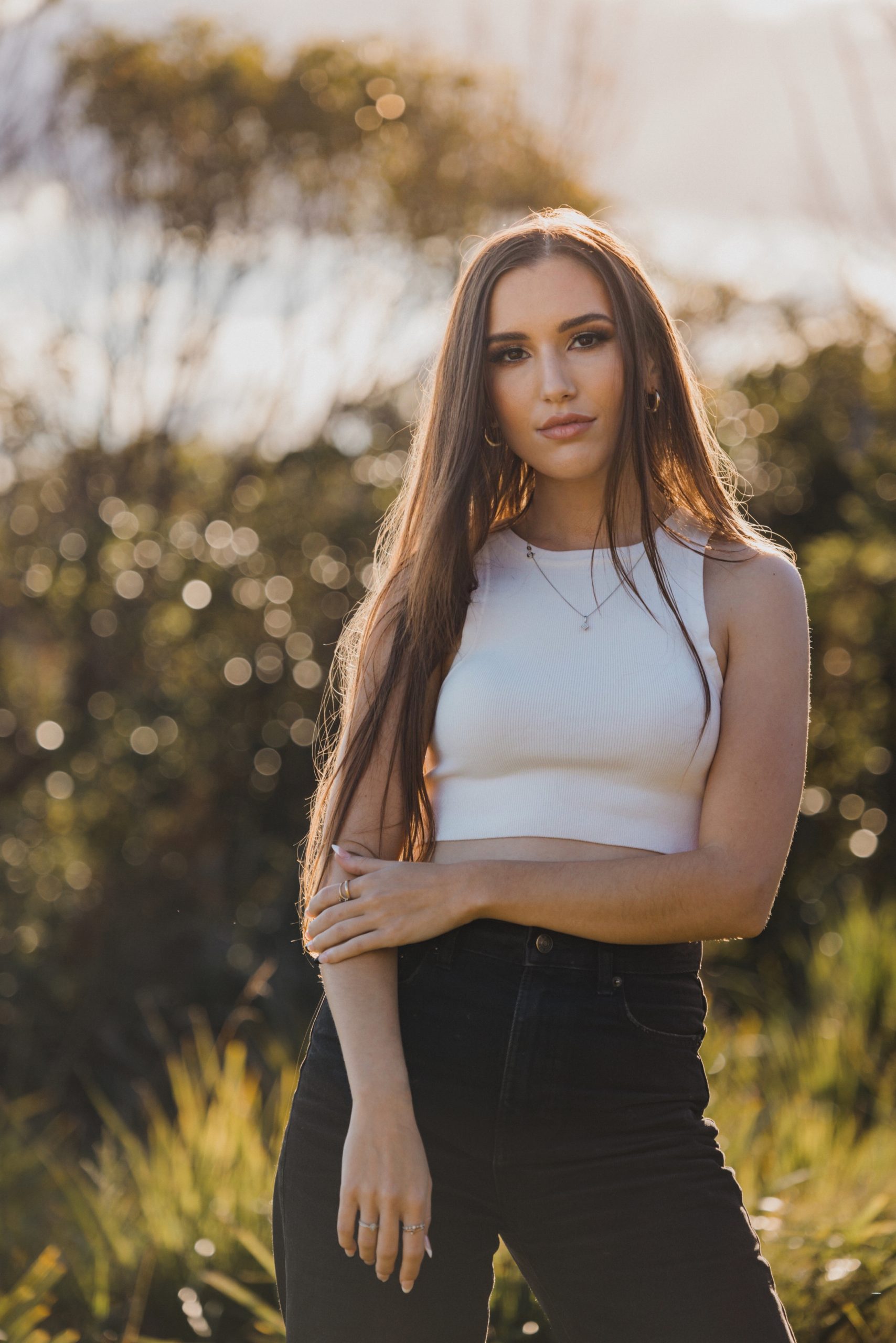 After delighting us with a warm and vibrant array of beautifully alluring alt-pop gems these last few years, which recently included her 2021 anthems ‘Can’t Help Loving You’ and ‘Better’, Australian singer-songwriter ELASKIA has now returned with her first piece of new material of the year so far; the beautifully passionate ‘Love Is’.

Written during the lockdowns when she became fully impacted by the lack of opportunities to perform live again, ‘Love Is’ offers up a beautifully rich and tender side to her output in recent years. Stripping back her usual brand of bright and glossy pop aesthetics for a humble piano-led serenade, she harnesses the raw emotion of those troubling times, and reemerges with a brilliantly compassionate swoon that showcases some of her most captivating songwriting to date.

Speaking about the new release, ELASKIA said, “I wrote this song during the last lockdown when it felt like the music industry had hit its lowest point. I felt completely and utterly devastated that I couldn’t perform music and I wondered if it would ever feel normal again. It broke my heart and I felt like I was going through the biggest breakup of my life. So I wrote this about that breakup and how no-one can prepare you for how painful loving something can be when it’s suddenly taken away from you. I feel like I had to do a lot of growing up in the past couple of years and I wanted this song to represent that pain and growth.”

With smooth, dulcet vocals that intertwine with her piano, Elaskia elicits raw emotion, rarely heard in a young emerging artist.

With great success in her songwriting, Elaskia’s debut single ‘Calling Out My Name’ was featured in the hit American TV broadcast and worldwide Netflix series ‘Dynasty’ as well as ‘Marvel’s Runaways’. Elaskia’s follow up single ‘I Will Do Anything’ also landed on an episode of one of Australia’s most successful media exports ‘Home and Away’ and was a featured article in the popular teenage magazine ‘Total Girl’.

In 2019 Elaskia’s single ‘Calling Out My Name’ was announced in ballot one for the Grammys® along with Elaskia’s featured track with artist and producer GEM ‘Rich Girl (Remix)’ which was also featured in the Billboard magazine Grammy edition.

Elaskia has a sound that can best be compared to the artists she’s opened for Vera Blue, Alpine, Montaigne and has also shared the line-up with acts RUFUS, Peking Duk, Gang of Youths, The Preatures, The Jungle Giants, Ocean Alley, Skeggs and Amy Shark.

Following the release of her latest single ‘Better’, Elaskia has supported both Xavier Rudd and Ash Grunwald at their most recent shows and performed on triple j for Gretta Stanley’s ‘Like A Version’ in honour of the Foo Fighters. In the coming months Elaskia will be supporting Missy Higgins at Unwind in the Vines Festival (also featuring acts Vera Blue, Amy Shark and Winston Surfshirt) as well as at the 2022 Lighthouse Festival in November supporting John Butler Trio.