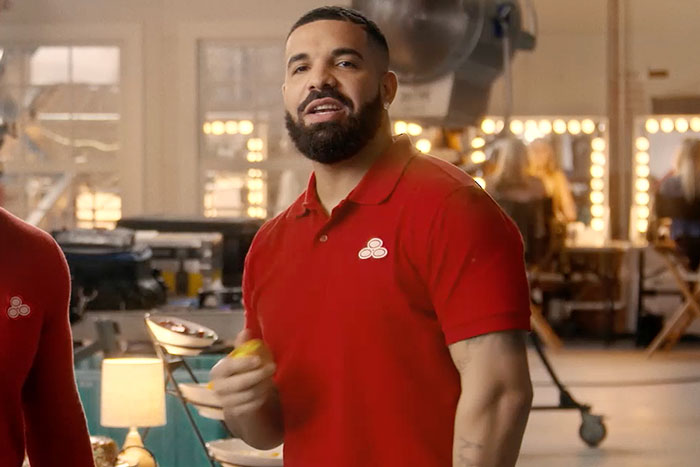 Drake made a surprise appearance in State Farm’s first-ever, in-game Super Bowl commercial on Sunday (Feb. 7). In the 30-second clip, which aired during the first half of the game, Patrick Mahomes and Aaron Rodgers are on set of a commercial for the insurance company lamenting about their stand-ins who don’t exactly look like them. Chiefs superfan and actor Paul Rudd plays Mahomes’ stand-in, while Adrian Martinez aka “The Cheesehead” doubles as Rodgers.

The Native Festival To Be Held In Cancun Mexico