Cardi B Reveals Why She Hasn’t Joined Clubhouse 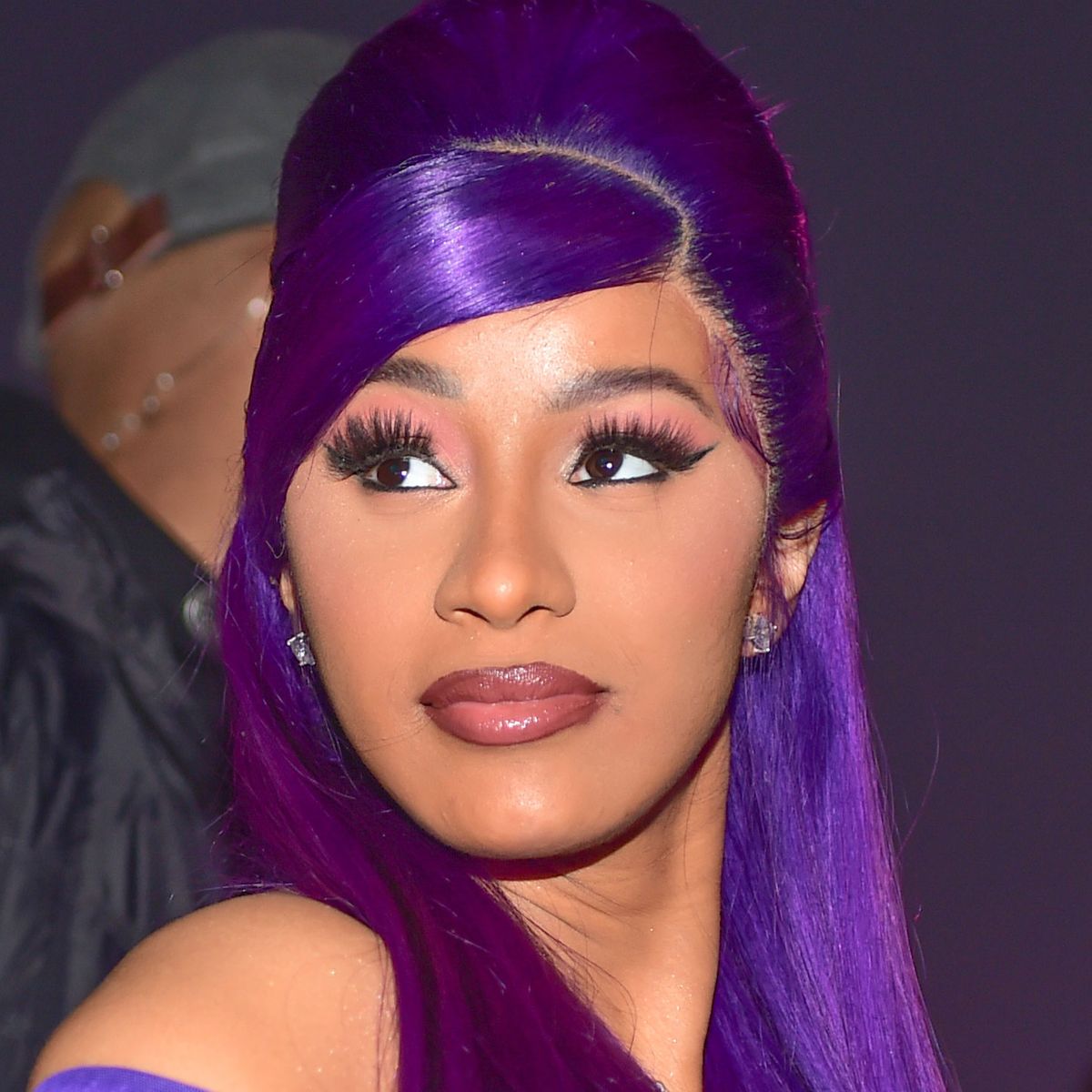 Cardi B is not about to enter the chat anytime soon.While the popular chat app Clubhouse has attracted big names like Drake, Oprah, and Meek Mill, the “WAP” rapper is revealing why she won’t be signing up for an account. Taking to Twitter, Cardi said it’s because she’s trying to prevent herself from getting in more trouble on social media.

“People keep asking me to join clubhouse knowing damn well my mouth gets me in trouble,” she tweeted.

Launched in April, Clubhouse has quickly become a powerful platform. The invite-only voice chat app has over 600,000 registered users including celebrities, influencers, and entrepreneurs like Oprah and Elon Musk.

Cardi, who is set to drop her new single “Up” on Friday, remains a social media powerhouse with nearly 100 million followers on Instagram and Twitter, and launched her own OnlyFans account in August.

While fans won’t see her in a Clubhouse chatroom, they can catch her starring alongside Mike Myers and Dana Carvey in a new Super Bowl commercial for Uber Eats, which supports local restaurants amid the COVID pandemic. In the clip, Cardi visits the set of “Wayne’s World” and encourages viewers to “eat local.”

She also swaps clothes with Wayne and Garth in a TikTok-styled video before reciting an updated version of the famous “Wayne’s World” theme: “Local eats / Wayne’s World / Party time / Excellent!”