A true force to be reckoned with and an artist at the top of his game, alternative-pop singer-songwriter Douglas McGuire bursts back onto the scene with brand new summer anthem ‘Island’, dropping July 16th. Having collaborated with Grammy award-winning engineer James Auwarter of Coda Room Audio (Kanye West, Rhianna, Jay-Z, amongst others), McGuire creates fun and uplifting material that connects to his listeners, largely due to the dedication and commitment that can be heard in every word he sings. Drawing influence from the likes of The 1975, Taylor Swift and George Michael, Douglas McGuire is one to watch out for.

Born in Croydon, and raised in the heart of the Suffolk countryside, the France-based producer/singer-songwriter has been described by fans and professionals alike as Taylor Swift/The 1975 hybrid – with a distinctive, sombre, and smooth vocal tonality and an endearing honesty behind his lyrics, juxtaposed with major, uplifting chord progressions that have an undeniable mainstream appeal. 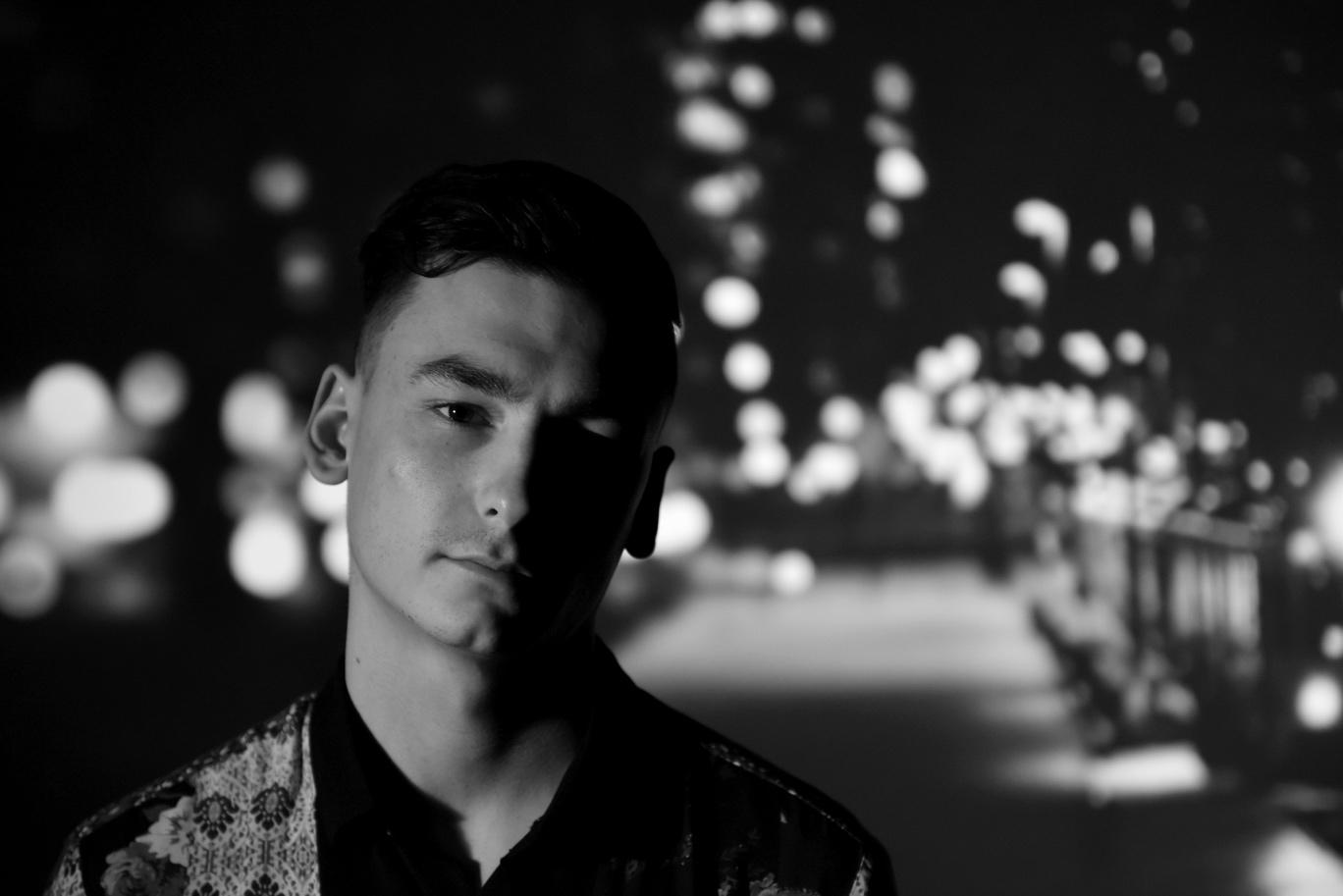 Douglas’ musical journey began at a very young age. At just 12 years old he started playing the electric guitar, quickly following up with the acoustic guitar just 5 years later. He quickly developed his own accomplished style and technique, after realising his natural capability as a rhythm guitarist. During his post-graduate degree, and after some years of composing his own arrangements of popular songs, he decided to pursue a career as a singer-songwriter, utilising his innate ability as a guitarist. Since then, Douglas has received support from BBC radio, as well as performing at 2000trees festival. After dedicating his most recent years to his craft, Douglas will now be working with elite professionals from various parts of the industry, in what just might be the breakthrough story of the year.

Douglas started working on the project in December 2020, when he first invested in a simple home studio, and has been described as what one might expect to hear if The 1975 wrote songs for Ed Sheeran. Douglas’s new project showcases his natural technical ability as a producer as well as his talent for songwriting and melody.

This is the first song I’ve produced and mixed since finally getting my own DAW and home studio. This process took several months of learning Logic, with the music coming quickly, and the vocal melody + lyrics taking longer. This song is the final in a trilogy of songs about a girl I only dated for a couple of weeks, but who had a very profound impact on me and my life.

Douglas looks to 2021 with positive energy as it’s set to be a huge year for the multi-talented singer-songwriter. With his sights set on the stratosphere and ‘Island’ is set to drop on July 16th, we’re expecting big things from Douglas McGuire this year.