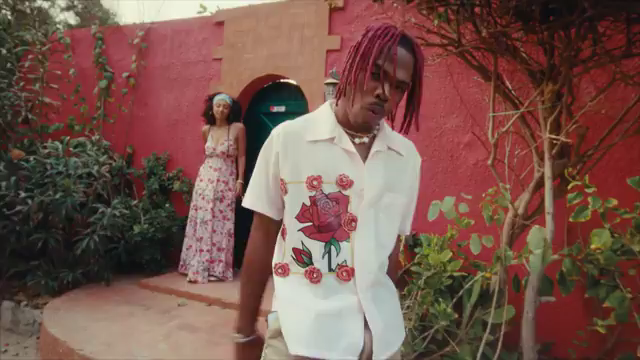 After the massive success of his ‘Boyfriend‘ extended play, which housed the global hit record ‘Love Nwantiti‘, the emo-afrobeats act returned with two new mellifluous records, which are “Emiliana” and “By Your Side,” both produced by CKay, BMH, and Andrew Phoswa.

As a follow up to “Emiliana”, CKay, on April 1st, 2022, unveiled a colourful video for the song. The visual was directed by talented Nigerian cinematographer Ahmed Mosh.