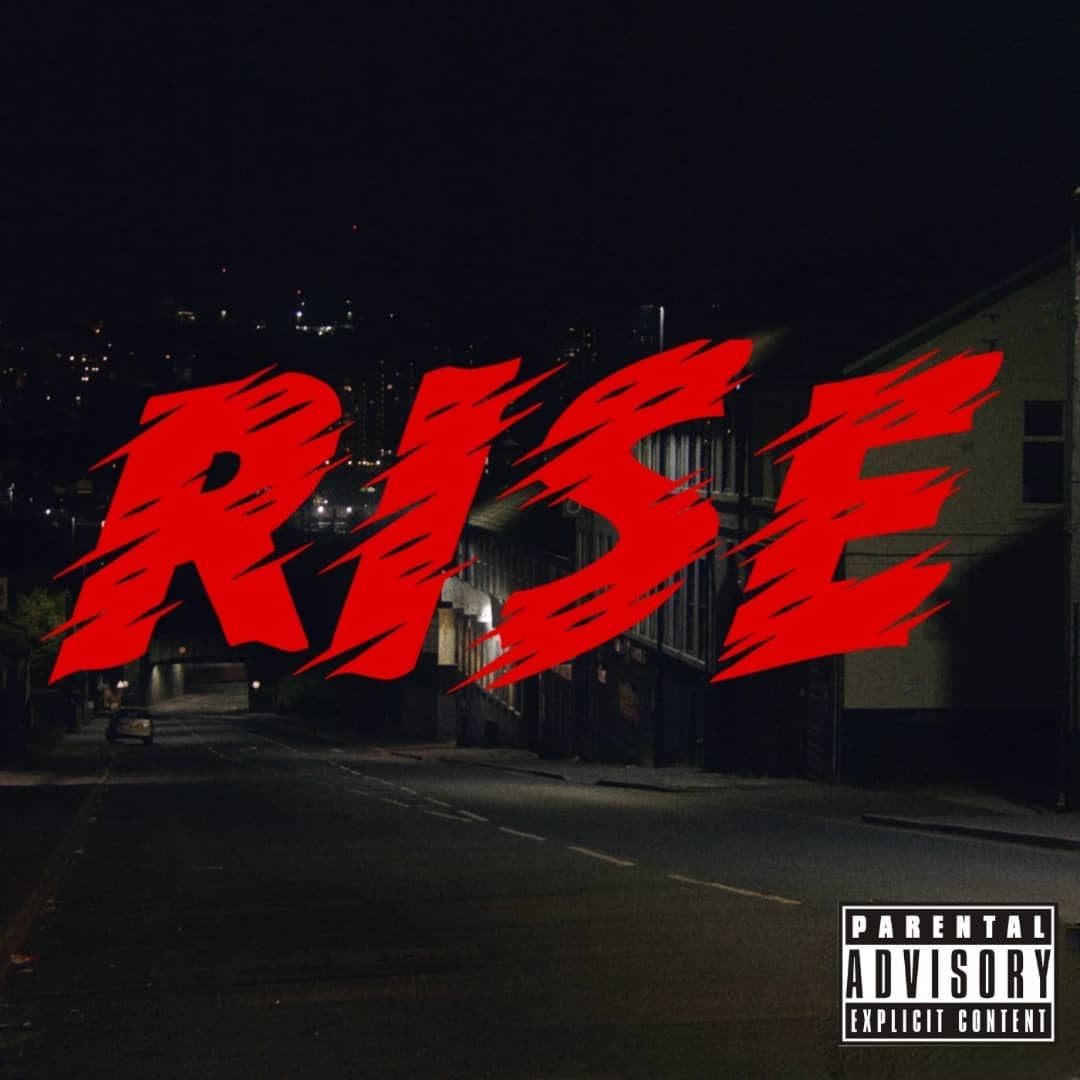 North London-based Rap artist Custodian releases new single ‘Rise’ from his self-made independent record label Nine to Five Entertainment. Flaunting his early success, whilst uplifting his community with words of empowerment and business ownership the track takes us through a clever storyline which covers issues of politics, covid and its grip on today’s society.

Custodian is ready to tease the senses of his fans with the music video inspired by the style of well-known video games such as Call Of Duty and GTA, filmed by Will Fidler from the renowned Oliver Brian Productions (Nafe Smallz, Fizzler). Shot in a mysterious location in Sheffield, it hopes to reflect the tracks spooky, haunting production and features biohazard neo-nazis, covid vaccines and even a Boris Johnson impersonator. The impressive production behind the video makes for an enticing watch which features a clever social commentary on issues raised in the UK today.

‘Rise’ is a metaphor of several social problems and injustices from the gang violence in the streets to mental health issues, addictions and financial frustration. Standing up and rapping for people who haven’t got a voice, Custodian’s commentaries are about real life topics he’s been through and seen already in his young life. He believes to make the world a better place, we all must first listen to those who don’t have a chance to be heard. This leads him to his single which expands on their toils, “You wouldn’t even know about it unless someone shows you or speaks about it.”

Confident that he will go global like his influences Krs, Jay Z, Ludacris and Andre 3000 and tipped as the UK version of Kendrick Lamar, none of it would have been possible without his time spent at Tottenham College where he learnt how to lay vocals over his tracks. Having grown up in a musical background listening to these albums and learning to freestyle, building his confidence as a rapper, Custodian dedicates this latest release to his late father, who tragically passed away from brain cancer when he was 19.  Feeling he had lost one of his greatest supporters added to the creation of his latest track, making him feel the need to push harder and pursue his passion no matter what. He’d love for his dream to come true and for his late Father to be proud of him.

‘Rise’ follows five previously released singles over the past few years, the first of which ‘Oscar’ garnered over 100k streams on Spotify alone. Listing his core values of loyalty, passion, positivity, honesty and business ownership, the future looks bright for Custodian. Make sure to follow his socials and keep up to date with his latest moves.