CKay Breaks New Record In The UK With – Love Nwantiti 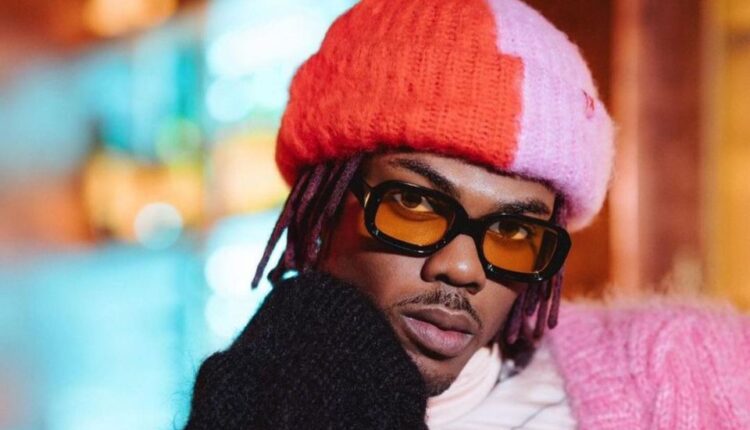 CKay Breaks New Record In The UK With – Love Nwantiti.The record-breaking song ‘Love Nwantiti’ (ah ah ah) from Nigerian musician, CKay has been achieved another notable feat in the UK.

‘Love Nwantiti’ (ah ah ah)  by CKay was released in 2019 has continued to break record after record as it was certified platinum in the UK shortly after it hit its platinum status in the US as well.

CKay sets the record as the first Nigerian artist to have a song ‘Love Nwantiti’ (ah ah ah) certified platinum by Brit after selling over 600,000 of the hit song.

This is a milestone for the Nigerian singer and his music as well, this is however not the only platinum certification this song has had so far as it has also achieved platinum status in Canada, Austria, Italy, New Zealand and Portugal as well.

Highlights From 2021 Afrobeats Hall Of Fame