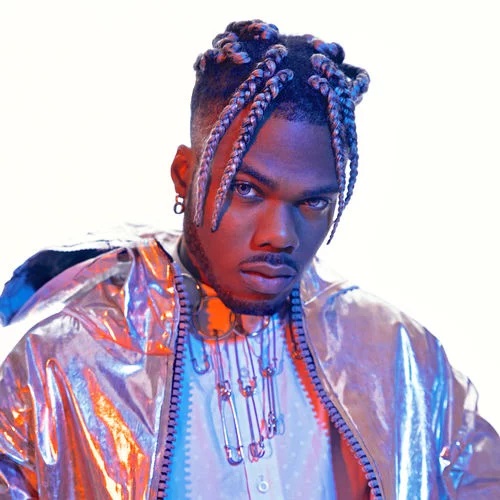 The emo-afrobeats singer, whose latest song ‘Emiliana’ recently debuted on the Billboard top 200 chart at number 190, making it the first Afrobeats song to make the Billboard chart without an official video, is not slowing down as he continues to hit milestones upon milestones.

According to YouTube statistics, the singer is the most watched African artist in the space of twelve months, edging Nigerian heavyweights like Wizkid, Davido, Burna Boy, Yemi Alade, and a host of others.

According to the statistics, the buzzing CKay racked up a total of 1.4 billion YouTube views in the last twelve months.