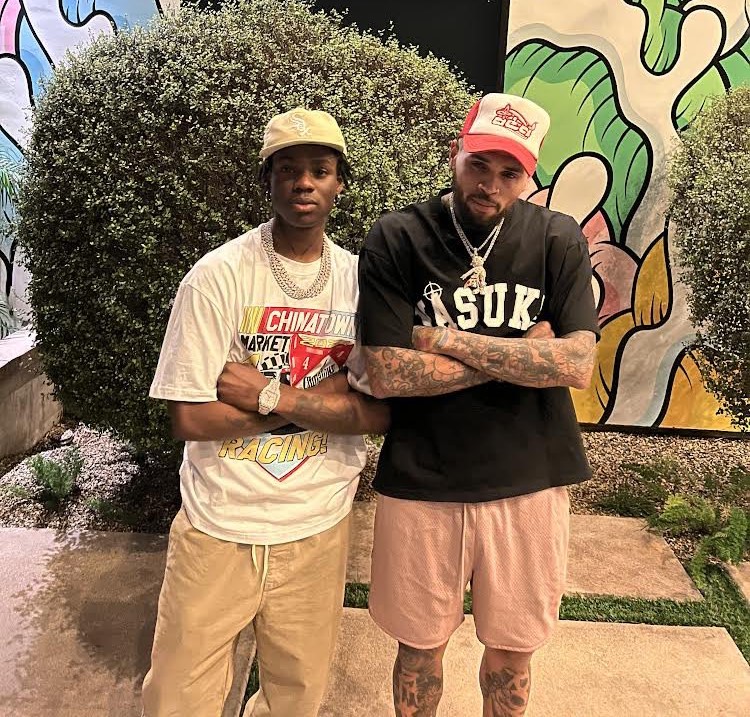 The Mavin Records/Jonzing World signee who is expected to drop his debut album ‘Rave & Roses’ next month might have recorded a potential smash tune with Grammy award-winning singer, songwriter, and performer Chris Brown.

Taking to their social media pages today, the artist’s record label, Mavin Records, revealed that the Afro-rave singer and Chris Brown have something coming for the fans. They wrote:

Calm Down, it’s a Big linkup!

Shenseean And 21 Savage Team Up On – R U That

Get A Chance To Compete For A Whopping N20M On – Who Wants To Be A Millionaire?