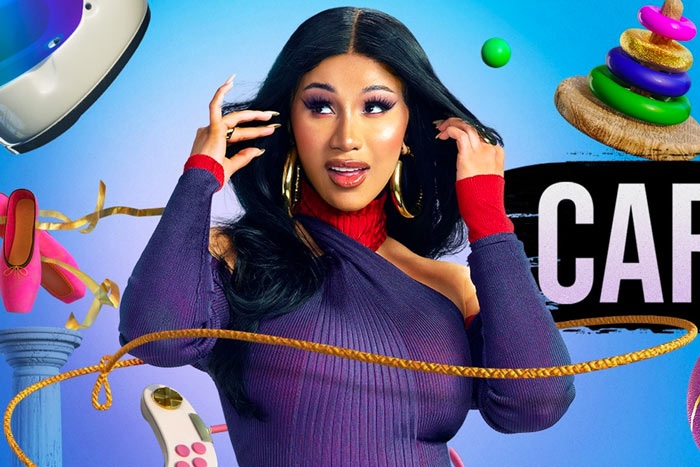 “I just really want people to have a good time watching this show, bring happiness, bring smiles, bring laughter,” Cardi told BET of her intention. “2020 has been a very dry, sad ass, f***ing year for everybody.”