Burna Boy Becomes The First Ever Nigerian Musician To Headline MSG, NY In Epic Sold Out “One Night In Space” Show | To Live-StreamVia Youtube 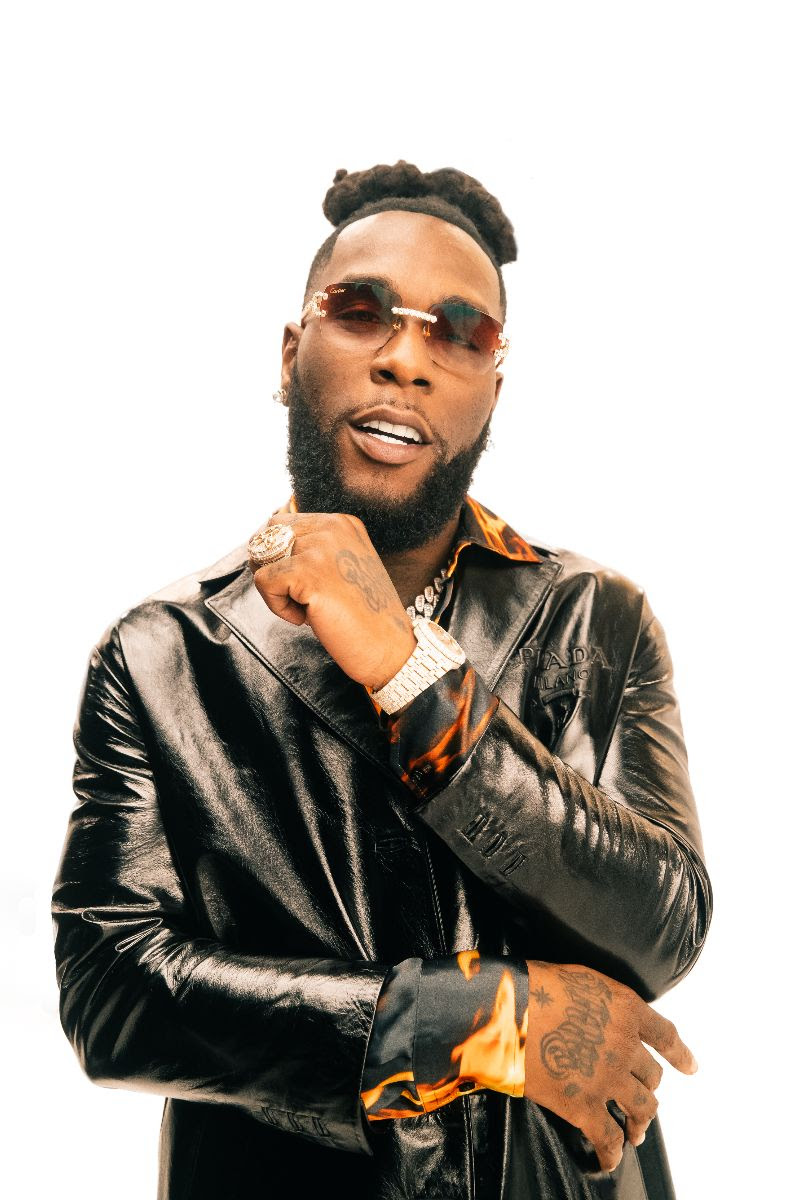 Burna Boy Becomes The First Ever Nigerian Musician To Headline MSG, NY In Epic Sold Out “One Night In Space” Show | To Live-StreamVia Youtube.Grammy Award-winning Afrofusion pioneer, Burna Boy has officially become, not just the first Nigerian artist to headline at the Madison Square Garden (MSG), New York, but also the first to sell it out when he live-streams his wildly anticipated “One Night In Space” show at New York’s iconic Madison Square Garden on April 28th, 2022 at 9:00 pm ET, exclusively on YouTube.

This massive win for Burna Boy and the entire African continent goes to buttress his point in the lyrics of ‘Way too Big’ when he sang “Because I’m way too big”. It’s clear he wasn’t joking. Featured as a guest on the American Talk show “The Daily Show with Trevor Noah”, Burna Boy left everyone including Trevor himself, in stitches with his naturalness and authenticity — a teaser of what to expect at the MSG. Burna Boy — who has also revealed that an exclusive limited line of merch will be made available to commemorate this historic event as the first Nigerian musician to ever headline the world-renowned venue — promises a classic fusion of elements and themes combined with his explosive energy and the true spirit of New York City, which will culminate into an unforgettable night in New York City.

This ‘One Night In Space’ showcase follows Burna Boy’s recently sold-out debut at LA’s The Hollywood Bowl, electrifying performances at 2021 Global Citizen Festival and The Governor’s Ball, as well as sold-out international shows at London’s O2 Arena,  Paris’ Accor Arena, Amsterdam’s Ziggo Dome and more venues around the globe, as part of his 2021 Space Drift tour which echoes the sounds from his groundbreaking fifth studio album TWICE AS TALL —  an immediate sensation, earning more than 5M worldwide streams within its first hour of release.

Fueled by such singles as “Wonderful,” “Monsters You Made (Feat. Chris Martin), “Real Life (Feat. Stormzy),” and “23,” TWICE AS TALL – which features additional collaborations with Youssou N’Dour, Sauti Sol, and Naughty by Nature – debuted at #1 on Billboard’s “US World Albums” chart while receiving unprecedented worldwide critical acclaim. Among its countless accolades, TWICE AS TALL received the 2021 GRAMMY® Award for “Best Global Music Album,” having already made history as the first time a Nigerian artist received back-to-back nominations in the category (following 2019’s GRAMMY® Award-nominated AFRICAN GIANT).