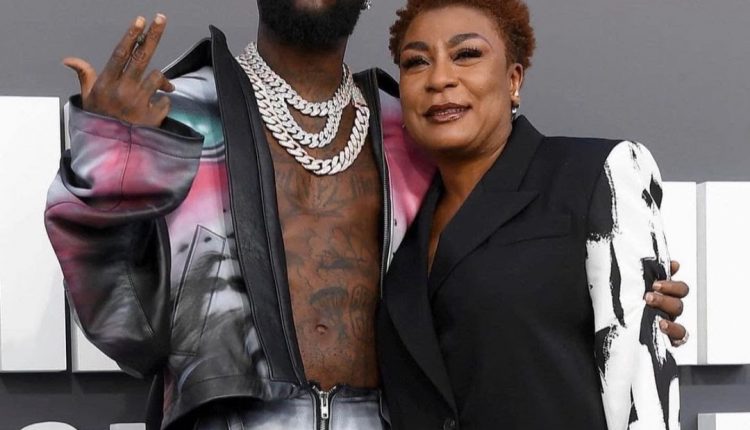 Burana Boy’s Manager, Bose Ogulu To Be Honoured At Artist & Manager Awards 2022: Co-founder of SpaceshipCollective — a combination of divisions in recorded music and music publishing, and also a foundation for other African artists to maintain greater control and ownership of their repertoire — and long-time manager of BurnaBoy, BoseOgulu, is to be honoured by the Featured Artists Coalition (FAC) and Music Managers Forum (MMF) at the Artist and Manager Awards.

The awards which will take place at London’sBloomsbury Big Top on November 17, 2022, celebrate individuals for their achievements as pioneers, innovators and entrepreneurs.

With deep roots in the music scene of Lagos, and overseeing her son’s gradual rise to global stardom — including his breakthrough album ‘African Giant‘ in 2019, the Grammy-winning ‘Twice As Tall‘ in 2020 which she co-executive produced, and this year’s UK #2 latest release, ‘Love, Damini‘ containing the massive hit single ‘Last Last‘, which recently hit 300 million global streams while ‘For My Hand‘ featuring British singer, Ed Sheeran hit 150 million global streams, making the dexterous and eternally hardworking Bose Ogulu, a unanimous choice for Manager of the Year (sponsored by YouTube Music).