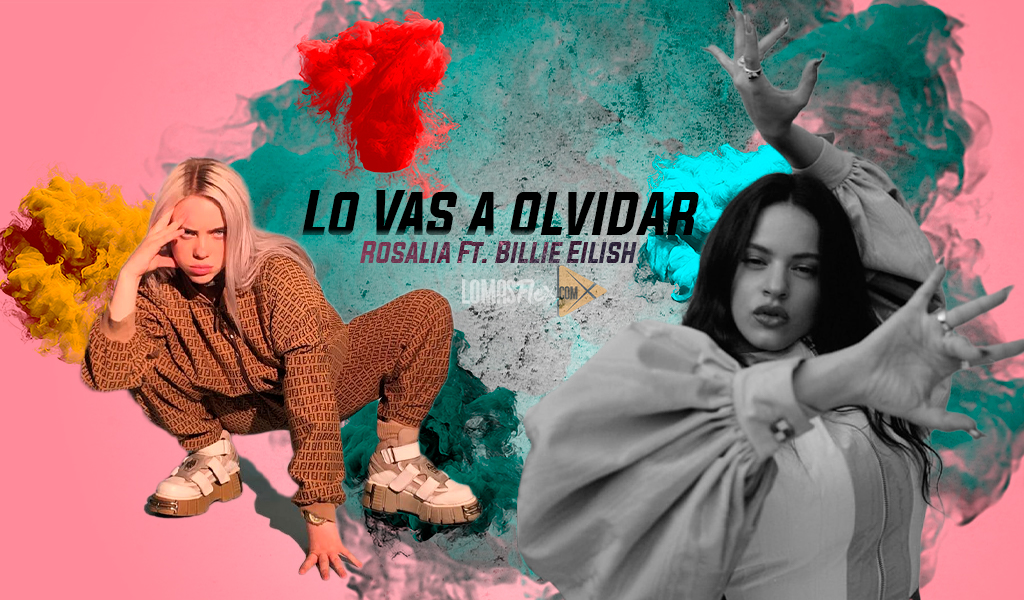 American female singer and songwriter, Billie Eilish has officially opened up the new year with this potential hit she titled “Lo Vas A Olvidar“. The titled of the song is in Spanish.

On this promising hit single, she collaborated with popular and buzzing Spanish singer, ROSALIA and this marks the first collabo between the duo singers.Billie Eilish had a great year last year with some record breakings as she won many Grammy Awards and she is back to kick-start 2021 for a greater height.Stream, download and share beneath.