Biggie Babylon Releases Visual For “All In” 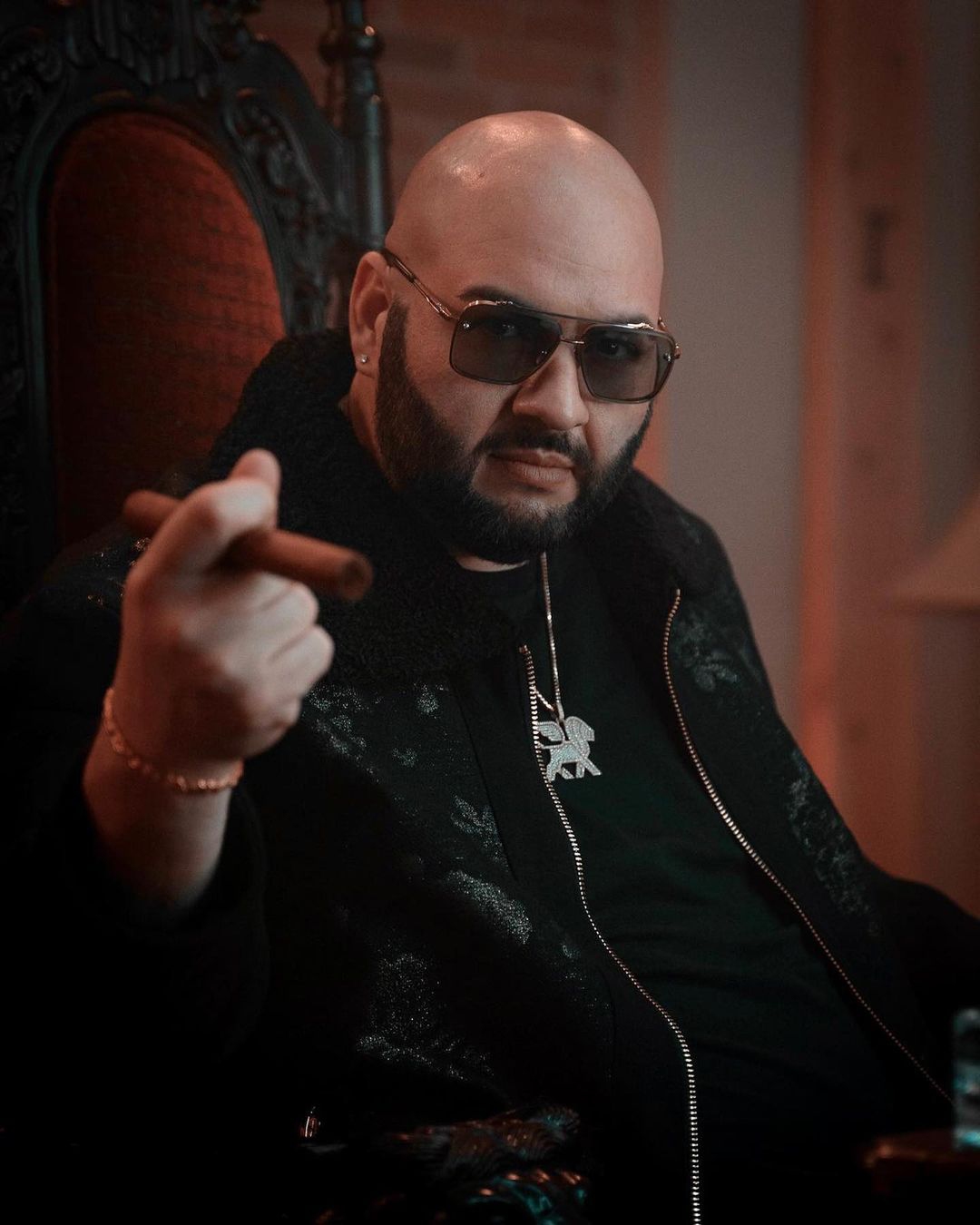 Multi-talented award-winning San-Diego-based rapper and business mogul Biggie Babylon has at long last released the highly anticipated music for his trending hit single “All In”. The colorful visual was Shot by one of the most sought music video director Damien Sandoval and produced by 2X Platinum producer Thom Genius.’All In’ is a carefully curated and classy single that was taken from Biggie Babylon’s forthcoming album, ‘Coronado California.’

However, ”ALL IN” visual is based in an underground VIP casino setting with the fly people, strippers and models.Babylon, is known for combining his musical talents with his outside business ventures which makes for a great relationship experience for his fan base and target audience.Biggie Babylon, who fell in love with music at a very tender age invented the “DJ LoudPack” in 2018.

“The message I want to get across is that you can’t just come in and buy your way into success. If you really want to win you have to risk everything you have. Then, and then only, can you really win,” said Biggie Babylon as he passes a very pertinent message to the younger generation through “All In”

The prolific rapper’s album, “#HipHopNdance” was nominated for Best Hip Hop Album at the 2018 San Diego Music Awards and his newest album, “The Greenprint,” released in August 2019 on all musical streaming platforms. The album features production from Thom Genius, Dabato, and Josh Franks.Watch and share ‘ALL IN’ below.