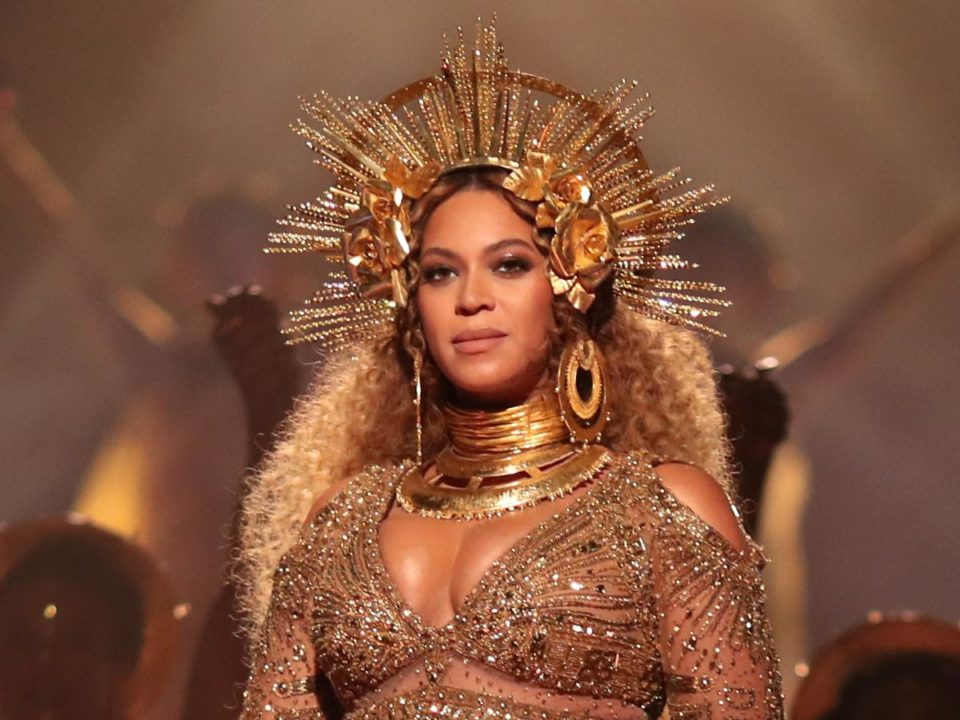 Beyoncé Returns With New Single – Break My Soul: American singer and songwriter Beyonce, kicks off the Renaissance era with her new single “Break My Soul,”. “Break My Soul,” is the first single and sixth track off of her upcoming album “Renaissance.”

“Bey is back and I’m sleeping real good at night,” Beyoncé declares on the track. The lead single was produced by The-Dream, who is also credited as a writer alongside Beyoncé, Jay-Z, Big Freedia, BlaqNmilD, Christopher Stewart, Fred McFarlane and Allen George.

“Break My Soul,” produced by Tricky Stewart, The-Dream, and Beyoncé, is the first offering from Bey’s seventh studio album.

Fireboy DML Set To Perform At Afrobeats Festival In Germany