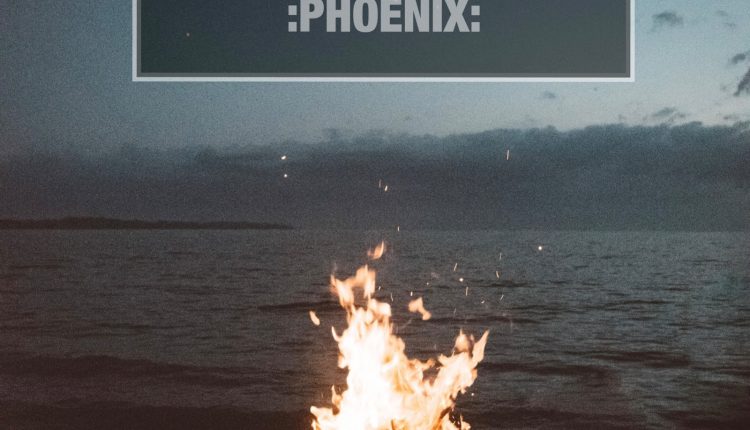 A New Jersey native, Ben Tyler played in various bands while in Albany, NY and Boston, MA before finding himself in a small corner of the Lehigh Valley. His pop-based melodies and emotionally-driven lyrics have landed him many opportunities, opening for national acts including Guster, Simple Plan, Tyler Hilton, Ludacris and Collective Soul, among others.

Ben began his career at 15 playing one of his first shows at the now-shuttered Lion’s Den in the Village in NYC. From there he went on to college and continued to perfect his songwriting style. He has played various clubs in and around Boston and NYC including Great Scott, the Middle East, T.T. The Bear’s, The Trash Bar, and Ralph’s Diner. In 2009 Ben moved back to New Jersey and in 2011 joined the Nazareth-based pop/rock band I Am One and cover band Life Story and continued to play with them on and off until mid-2018.

With his wife and two children, he now lives in Allentown, PA and is putting more focus back into songwriting while fine-tuning his indie folk/pop style.

From the punchy opening track “Doin’ It My Way” to an instrumental interlude to a cover of a Tom Petty classic, Ben Tyler makes it clear that this project really is going to be done his way and nobody else’s. In his time in the industry, the singer-songwriter has honed his craft and allowed his most personal feelings to reach others.

Songwriting successes including “Here Comes the Light” and “Collide” mark Tyler as one to watch in the pop space. His palpable vulnerability and wise conclusions are so distinct that it is hard to ignore how it tugs on your heartstrings.

The album concludes with a cover of “Won’t Back Down” and the final track, “With You,” both of which set the tone for your next listen. Like the mythical phoenix, Ben Tyler successfully rises from the ashes and starts a new chapter with grace and candor.