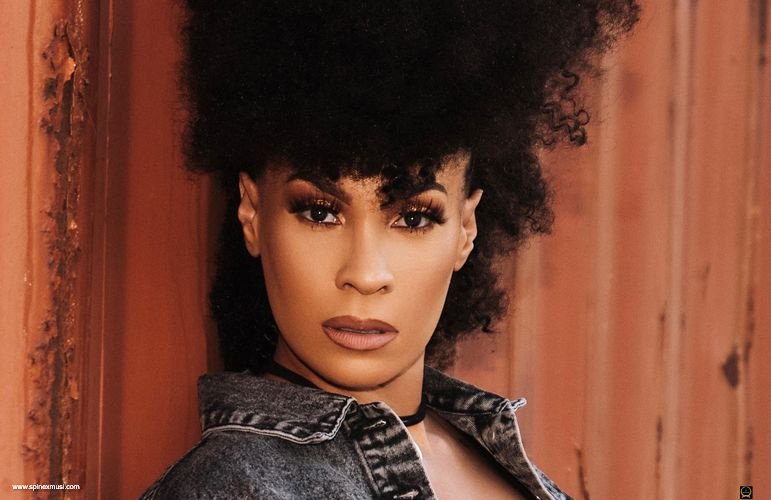 “I think that the most motivating mindset a songwriter can have is that their best song is the one they haven’t written yet,” Amber admits, “but there’s something about ‘RUNNIN” that lets me confidently say it’s by far my favorite song I’ve written to date.”

Ashlie Amber has spent the last year celebrating one success after another with her singles “Those Nights” and “Open,” which ultimately led to her broadcast debut with CMT and a slot in the network’s coveted 12 Pack Countdown. In addition to landing placements on Spotify, Tidal, Pandora, Apple and Amazon Music editorial playlists, Ashlie has earned praise from Billboard, Forbes, Taste of Country and more. With industry staples like American Songwriter applauding her ability to pen songs with inimitable intimacy and closeness, Ashlie Amber is well on her way to making her own voice her most significant identifier.

“I love writing from a positive perspective, even about past experiences, and I look at ‘RUNNIN” like a snapshot of the infatuation I felt for my hometown love from years ago. I wouldn’t hop on a 24-48 hour red-eye flight for just anyone, but I happily did it for him. For me, that’s the kind of head over heels relationship worth writing about, no matter if it works out or not.”