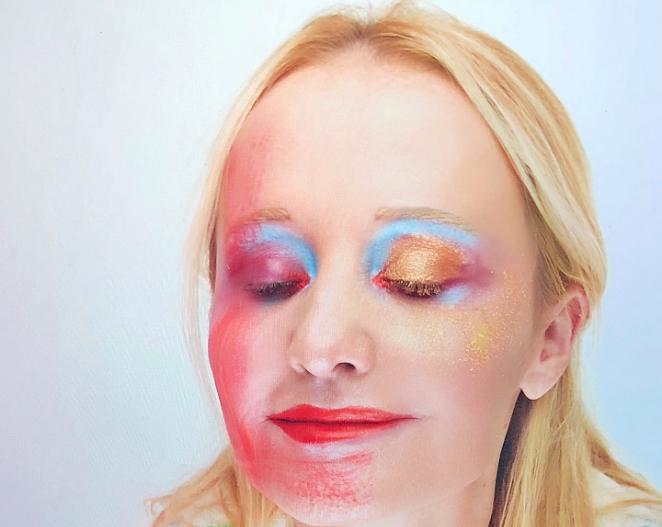 Highly talented songstress and visual artist Anuladé has released her long-awaited single dubbed ‘Share the Love’. Produced by longtime mentor Pop Idol’s David Grant, ‘Share the Love’ is the third single  from her debut album ‘Troika’ which is due for release in autumn 2020 . Having seen wide support from her previous singles across the BBC network, appearing on BBC London and BBC Three Counties along with coverage on Music Week and TV interviews on London Live TV,  Anuladé’s final offering before the release of her debut album looks to be her biggest yet.

Anuladé says “‘Share the Love’ looks to raise everyone’s spirits after this year’s lockdown. People have never been so far apart from one another physically, but that hasn’t stopped the innate part in all of us seeking compassion and human kindness. If anything, these qualities have become stronger, which can be seen in the massive fundraising efforts of the public and from small businesses helping out key workers. ‘Share the Love’ encapsulates all that positivity”

With its uptempo drumbeat, bright major chords and anthemic feel, Anuladé’s summer  track ‘Share the Love’ is unapologetic in its positivity and enthusiasm as clearly defined by her brilliant vocal performance. Even though written well before the Covid-19 pandemic, Anuladé‘s unique perception of the world that features so prominently in her lyrical style rings true now more than ever.  Capturing the mood perfectly, that whether physically apart or together, love, passion and ambition continue to shine.

‘’We’re there to dream, to catch a star, to share  the  love right where you are.”

So far Anuladé’s year has got off to a blistering start with plenty of interest across radio and press along with the expansion of her ever-growing fanbase. The coming months are set for more of the same. Keep checking her socials for the latest updates.