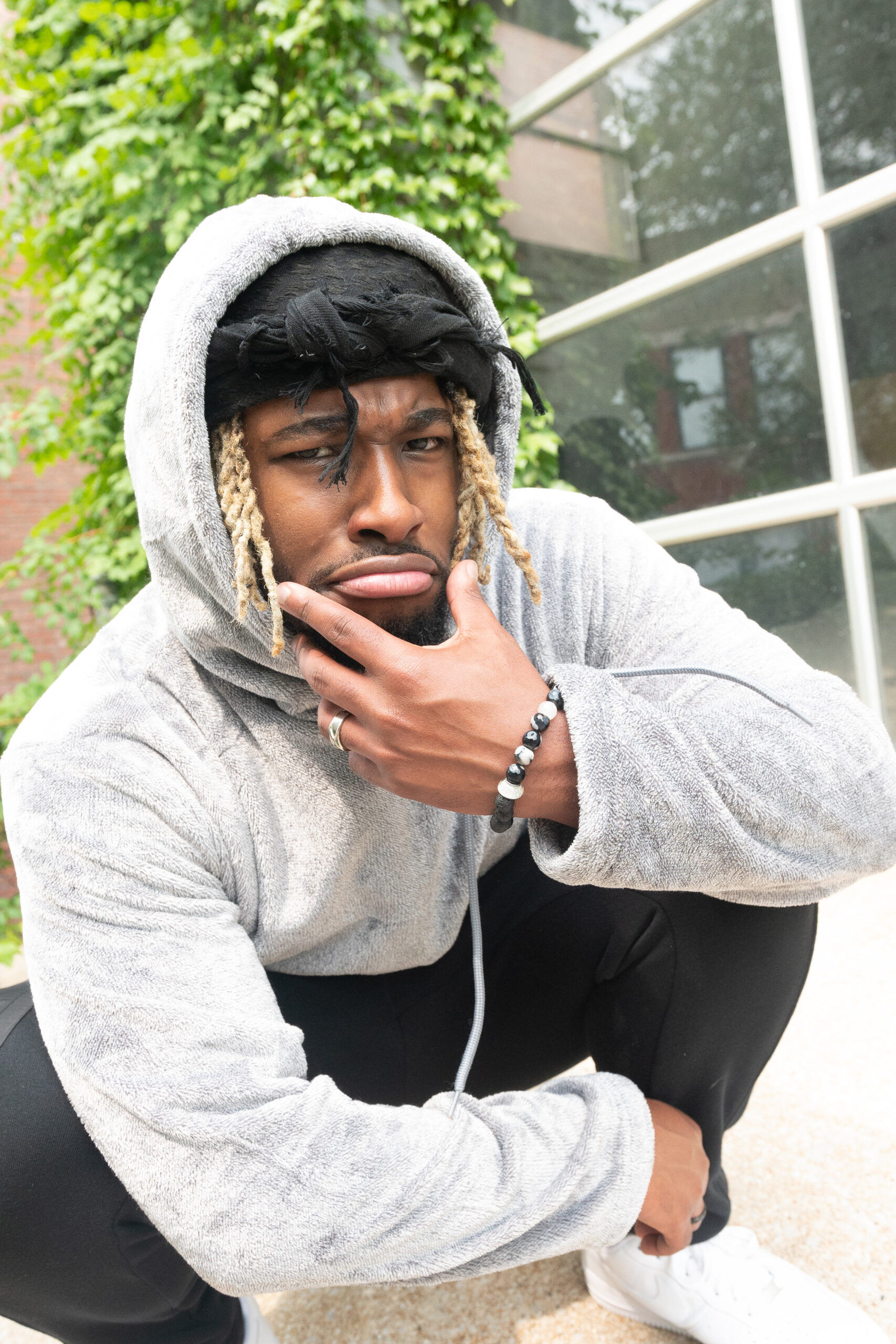 Amaru Son, the hip-hop music artist, has been inspiring young musicians with his work. The music artist has overcome many challenges in order to attain a reputed place in the music industry. He has worked exceptionally hard since he dived into the world of music at a young age. Amaru Son keeps on sharing his latest updates on his official Instagram page that you can visit by clicking here.

Amaru Son is the stage name of JaKealon Amaru Chase. He is an artist/rapper from Kansas City, Missouri. Amaru grew up with people whose preferences and interests revolved around music. In the music industry, where competition is inevitable, he is usually compared to artists like Juice WRLD, Iann Dior, Lil Uzi Vert, Triple Redd, and The Kid Laroi. He is a person who takes comparisons and constructive criticisms positively. Amaru Son started to crave for something deeper, something he would be more enticed with. This change convinced him to leave college, and when he did, he met people who share the same interest in music as him. He is honored to be compared to such notable artists in this lifetime too.

Amaru Son has released many songs on his Spotify channel and these songs are receiving an excellent response from listeners from different corners of the world. And he is working on a secret project that he will announce at the right time. Some of his popular songs namely, MiNi Van, Lost & Found, Private Jet, and Kiriso’s Revenge have been doing extremely well. His latest release “MiNi Van”, received over 1.5 million streamings following up with his recent release “Lost & Found”, which had received about 3.7 million streams on Spotify, and his followers on Instagram have been increasing regularly and the number has crossed the mark of 20k to date.