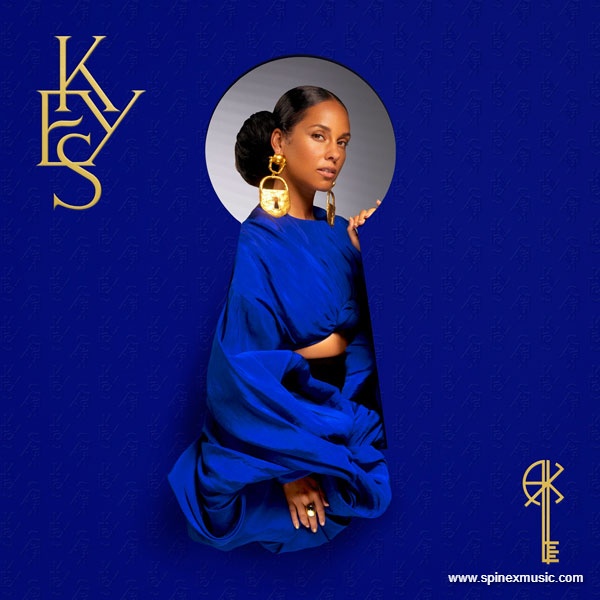 Alicia Keys Releases New Album – Keys: American singer and songwriter Alicia Keys returns with her double album Keys. The album, which has 26 tracks, is what she describes as “”one of the most exciting projects I ever did,” is divided into two sides: Originals and Unlocked.

A 15-time Grammy winner is featured in the Unlocked side, which features the track Mike Will Made-It calls his “best ever production.” Twelve “level up” vibes” feature collaborations Lil Wayne (“Nat King Cole”), Swae Lee (“LALA”) as well as Khalid along with Lucky Daye (“Come for Me”).