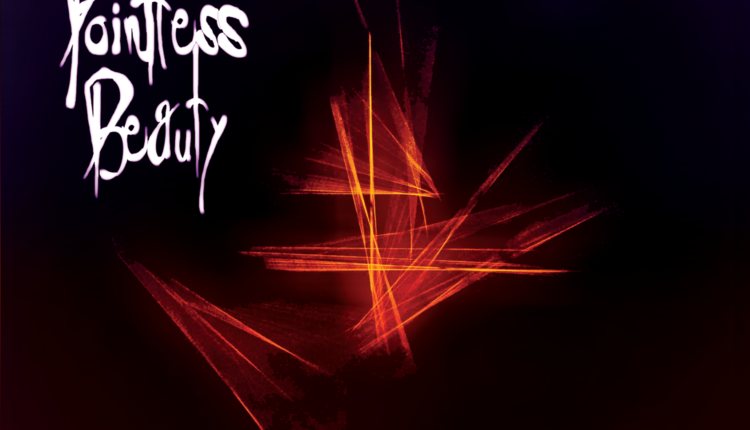 Bristol based Progressive Jazz collective Al Swainger’s Pointless Beauty return with their new single ‘The Shrug’ taken from their upcoming album ‘Hearts Full Of Grace’. A composer, producer, digital artist and multi-instrumentalist, Al Swainger is a musician that is full of innovative ideas, often blending elements of Electronica and Chillout with his Jazz exploits to create a strikingly unique sound.

The first single to be taken from the upcoming album, ‘The Shrug’ sees Al Swainger’s Pointless Beauty lean on their Jazz roots, offering a gentle and restrained first peek at an otherwise experimental collection of tracks. Building an emotional soundscape of gently rolling drums, grounding bass and delicate, atmospheric piano under emotional lead brass and guitar that switch roles as the track progresses and builds, ‘The Shrug’ is at once beautiful, subtle and melancholic.

Speaking about the single, Swainger explains: “The Shrug is a gospel jazz ballad representing how sometimes we can only have non-verbal responses to trauma. Sometimes we’re just so sad that when someone asks a well intentioned ‘how are you doing?’ all you can do is shrug, I wanted it to communicate that melancholy but also the optimism that it doesn’t last forever and things do get better.”

ODXC Teams Up With Lumarie For New Single “Late Night”