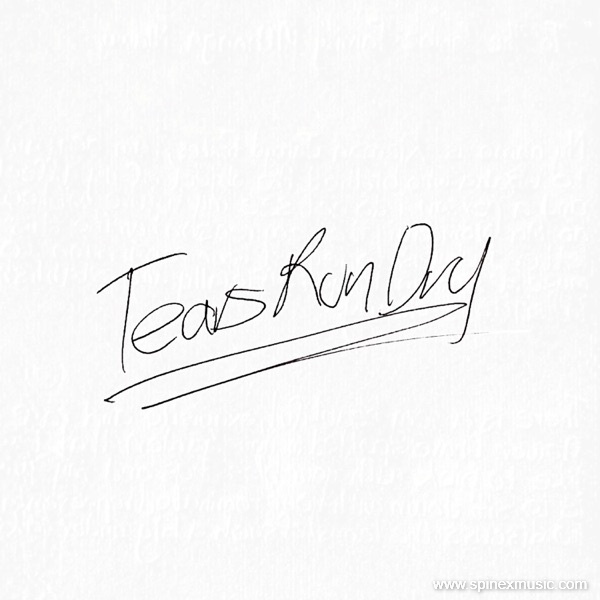 Aka is back with a new Single. South African rapper, singer and songwriter Kiernan Jarryd Forbes, known professionally as AKA has released a new single titled, “Tears Run Dry”.

However, the heartfelt record, was dedicated AKA’s late fiancée, Anele ‘Nelli’ Tembe on her supposed 23rd birthday.In a previous interview, AKA said that he wanted to pay homage to Anele Tembe by releasing a song dedicated to her on her birthday.

Listen To Tears Run Dry By Aka Below