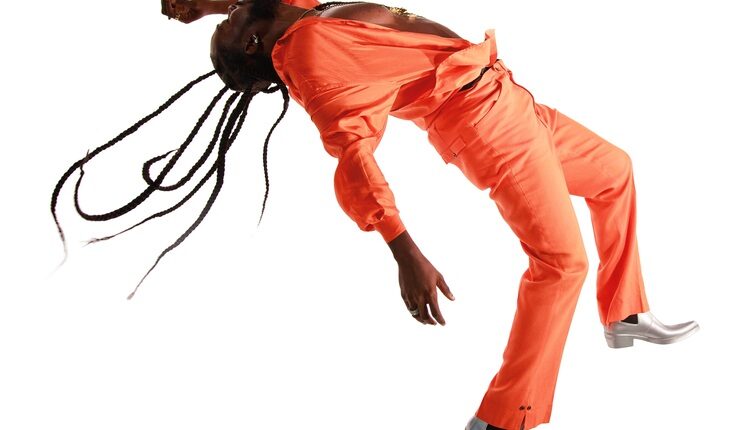 Be that as it may, off the album is this track titled ‘FYE’ featuring Uk artiste Stefflond Don. Check out the song below and be sure to share your take in the comment section beneath