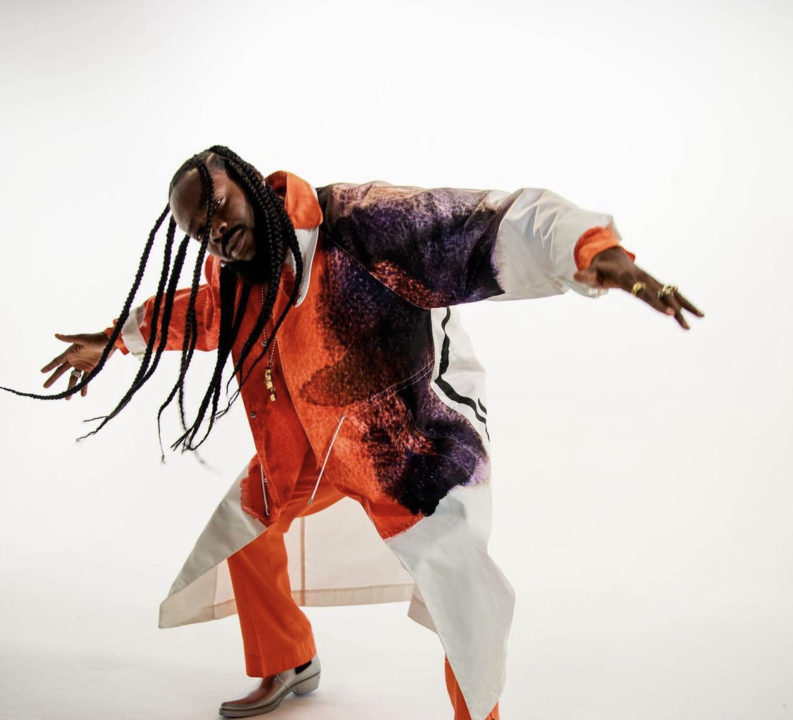 Adekunle Gold – Catch Me If You Can

Adekunle Gold – Catch Me If You Can