A new single from Terri called Danger has been released. 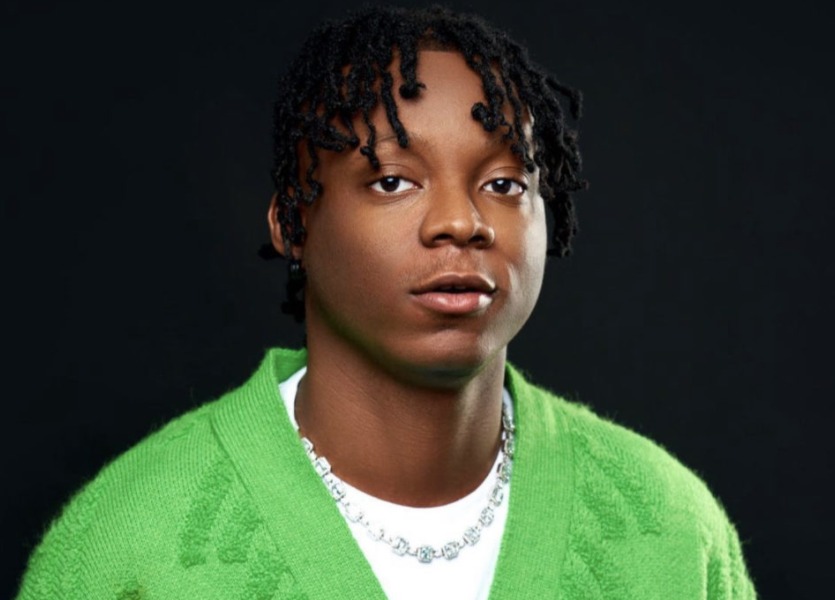 A new single from Terri called ‘Danger‘ has been released.The music was produced by prolific beat-maker, Krizbeatz.

A week after releasing ‘Life (Freestyle)’ last week, Terri returns with a brand new single titled, Danger.He is back to prove detractors wrong as he follows up his previous release with a new single that backs up his statement.

“Danger” marks Terri’s second release of the year.The track was produced by the renowned beatmaker Krizbeatz and mixed and mastered by the legendary sound engineer STG.

“I know sometimes love money cannot buy
the type you no fit say bye bye
girl your body d*ope o, seems like I’m getting high
but still I got to do proper
girl is divine, baby no be accident, head to my resident
them go talk o, baby make we fashi them”

A new single from Terri called Danger has been released