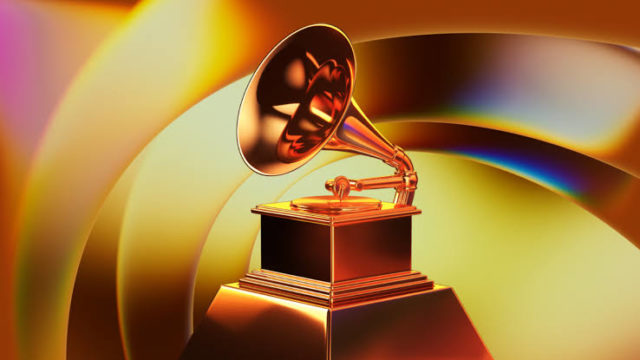 6th Grammy Awards Postponed: The 64th annual awards have been officially postponed due to the coronavirus pandemic, a spokesperson for the Recording Academy confirmed to Variety. A new date has not been announced yet.

“After careful consideration and analysis with city and state officials, health and safety experts, the artist community and our many partners, the Recording Academy and CBS have postponed the 64th Annual GRAMMY Awards Show,” read a statement on GRAMMY.com.

“The health and safety of those in our music community, the live audience, and the hundreds of people who work tirelessly to produce our show remains our top priority. Given the uncertainty surrounding the Omicron variant, holding the show on January 31st simply contains too many risks. We look forward to celebrating Music’s Biggest Night on a future date, which will be announced soon.”

The 2022 show was slated to take place on Jan. 31 before a full audience at the Crypto.com Arena (formerly known as the Staples Center) in downtown Los Angeles, but was delayed due to the recent COVID-19 surge caused by the Omicron variant.

It could be several months before the show takes place. Organizers are reportedly looking at a May or June date. The Grammys require a 10-day-plus lockout of the venue and the Crypto.com Arena does not show availability until June or even later.

HITS Daily Double reports that the entire show could move to Las Vegas, where there is more flexibility on performance spaces and hotel rooms.

This would be the second year in a row that the Grammys have been postponed due to COVID-19. Last year’s scaled-back event was delayed from Jan. 31, 2021 to March 14 and relocated from Staples to the nearby Los Angeles Convention Center.

Jon Batiste leads this year’s nominations with 11 nods, followed by Justin Bieber, Doja Cat, and H.E.R. with eight apiece. The show will be hosted for a second consecutive year by Trevor Noah.