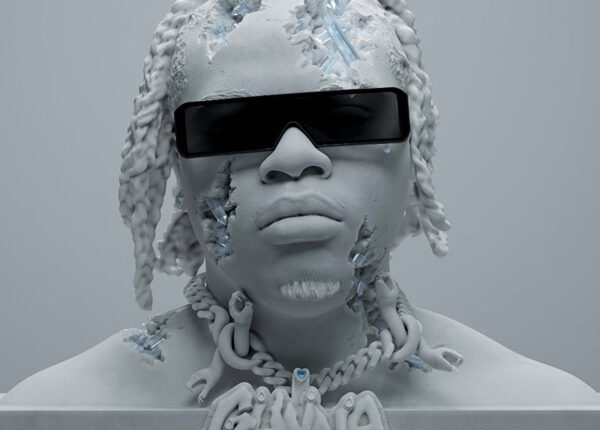 In addition to the single “Too Easy” and the remix with Future and Roddy Ricch, the 20-track set includes a collaboration with Gunna’s rumored girlfriend, Chlöe Bailey, who guests on “You & Me.”

“We went to the studio after and locked in,” he told Billboard of the “Have Mercy” singer. “She’s very creative, she’s very talented and you will be seeing us more, for sure.”