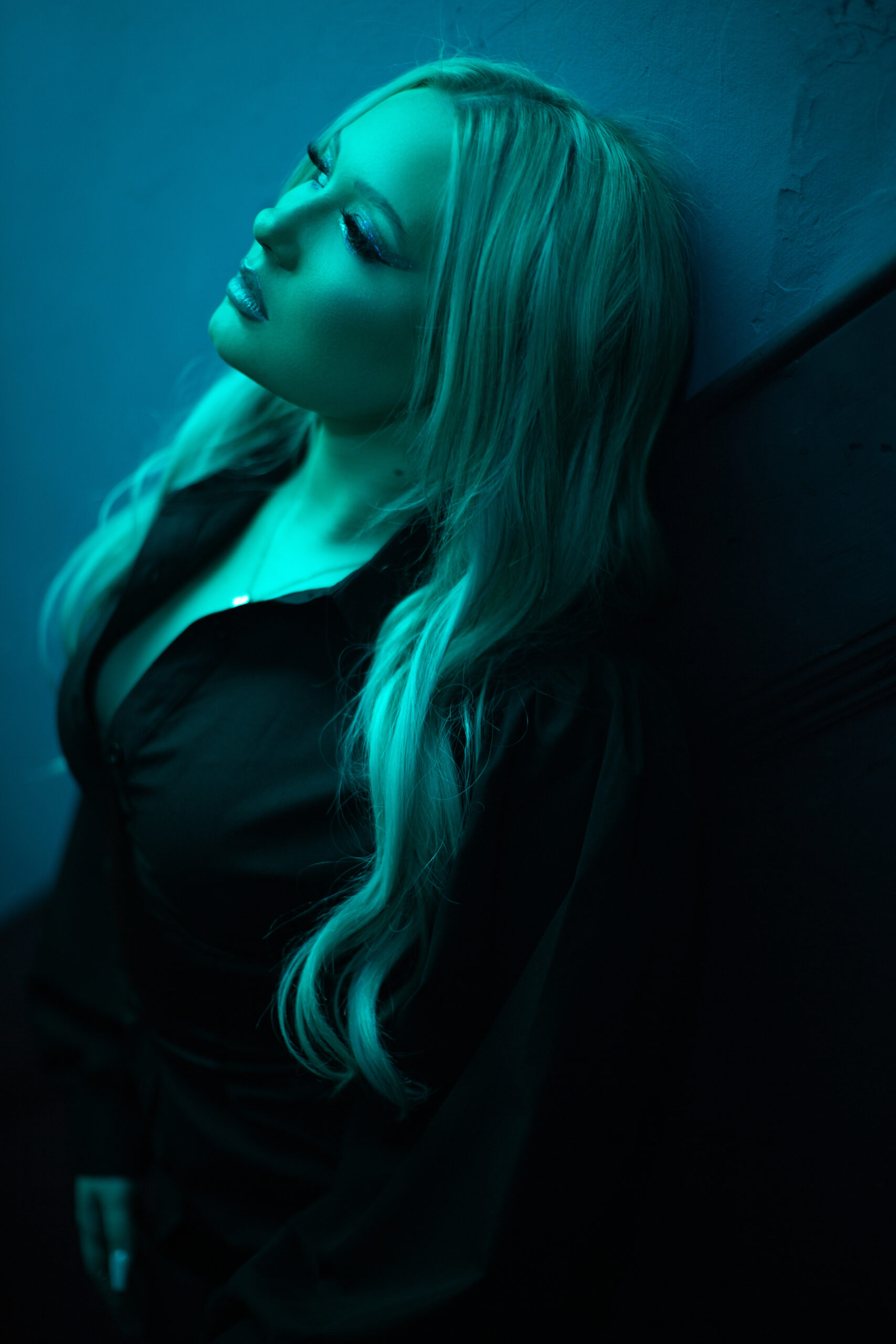 Reflecting Nescy J’s  natural affinity for songwriting, the newly released RNB single “Overdue” represents and talks about love. At the age of 4 yrs old Nescy, started as a dancer and later went into performing arts at the age of 8.This training and inspiration she had in her early stage of life made her to realize that she wanted to pursue a  career in music.

However, the global lockdown that was witnessed in 2020 gave NESCY J the time to  focus and realise that her love of singing and passion to communicate her feelings through songwriting was her purpose in life.We caught up with Nescy J to find out more her music career and her latest single. Check out the inter below and be sure to stream “Overdue” beneath”

STREAM “OVERDUE” BY NESCY J BELOW

❖What’s up Nescy J tell us a bit about the music industry, your  experience and how it has shaped your career?

Hey! Meeting Darren Martyn at DM Unsigned was the turning point in my career. The biggest  challenge for most artists is to get heard and to have someone believe in you enough to invest their  time and energy. Darren has been developing artists for years and he is the most accomplished  musician and gifted songwriter. Without his involvement and the support of all the team at DM  Unsigned there is no chance I would be releasing music of this level. I am so grateful he took that  chance on me!

❖ What is the story behind your R&B infused single ‘Overdue’?

OVERDUE is ultimately about heartbreak. Two people are in a relationship and they both know  that it’s over but they just can’t end it, until it becomes so obvious that they can’t be together and  the break up is overdue.

❖ What was the most challenging aspect of writing and recording your  latest single ‘OVERDUE’?

OVERDUE and my upcoming EP was written during lockdown. I hadn’t done online writing  sessions before so that was a bit of a challenge and it took me out of my comfort zone which is  often a good thing though.

❖ What are the hardest things you’ve experienced in your career?

Again the lockdown like for many musicians and songwriters meant we had to work in new ways  and not being able to be with other artists in person can make it a lonely experience however, this  forced me to concentrate more on my own emotions during that time.

❖ How much time do you spend on music compared to other aspects of  your life?

Any artist or creator is always thinking and that can be consuming at times but its part of the  vocation, inspiration can come at anytime and that’s sometimes inconvenient but it has to become  your priority. 4 am lyrics though, always seem to be the most emotive.

❖ What do you love doing most when not working on your music?

Just hanging out with my family and friends, usually listening to music, watching NETFLIX. Power  is my favourite series so far and I just started watching Force. I go to the gym 3-4 times a week as  it’s really important to stay physically fit as a singer. We have two Hungarian Vizslas, Ace and Cleo,  at home and walking them over the fields is always good respite.

❖ Tell me about one of the biggest accomplishments you’ve achieved as a  musician.

To date, without a doubt it would be writing my EP and the release of my debut single OVERDUE.  It feels like a milestone I’ve been waiting to cross and now I can start to build on that.

❖ Please tell us what your musical upbringing was like?

Music was integral in our family life, my Mum sang at church and wrote an EP around the time I  was born and my grandmother loved to dance so there was always music playing when I was with  her, which was often. She loved Motown, Soul and Pop music but especially Tina Turner, she was  her favourite artist and ‘Simply the Best’ was the song she had on repeat.

My brother and I always have music playing at home and his playlist is incredible so I normally let  him have the speaker!

❖ Share an anecdote about how you’ve been inspired by a certain artist  or performer.

I started performing young, first as a dancer and then I moved into acting and singing pretty early  on and at the time Jessie J was an artist I really aspired to be like. She started out performing in  musical theatre like myself and I thought her voice was just incredible, her rifts and runs are so  smooth and I think she is one of the greatest female vocalists. I remember at school we had to do a

project on a female figure who inspired us and I did a huge poster on Jessie J and my teacher was a  little disappointed in my choice as she thought I should have chosen a scientist or politician but I  was obsessed with music even then.