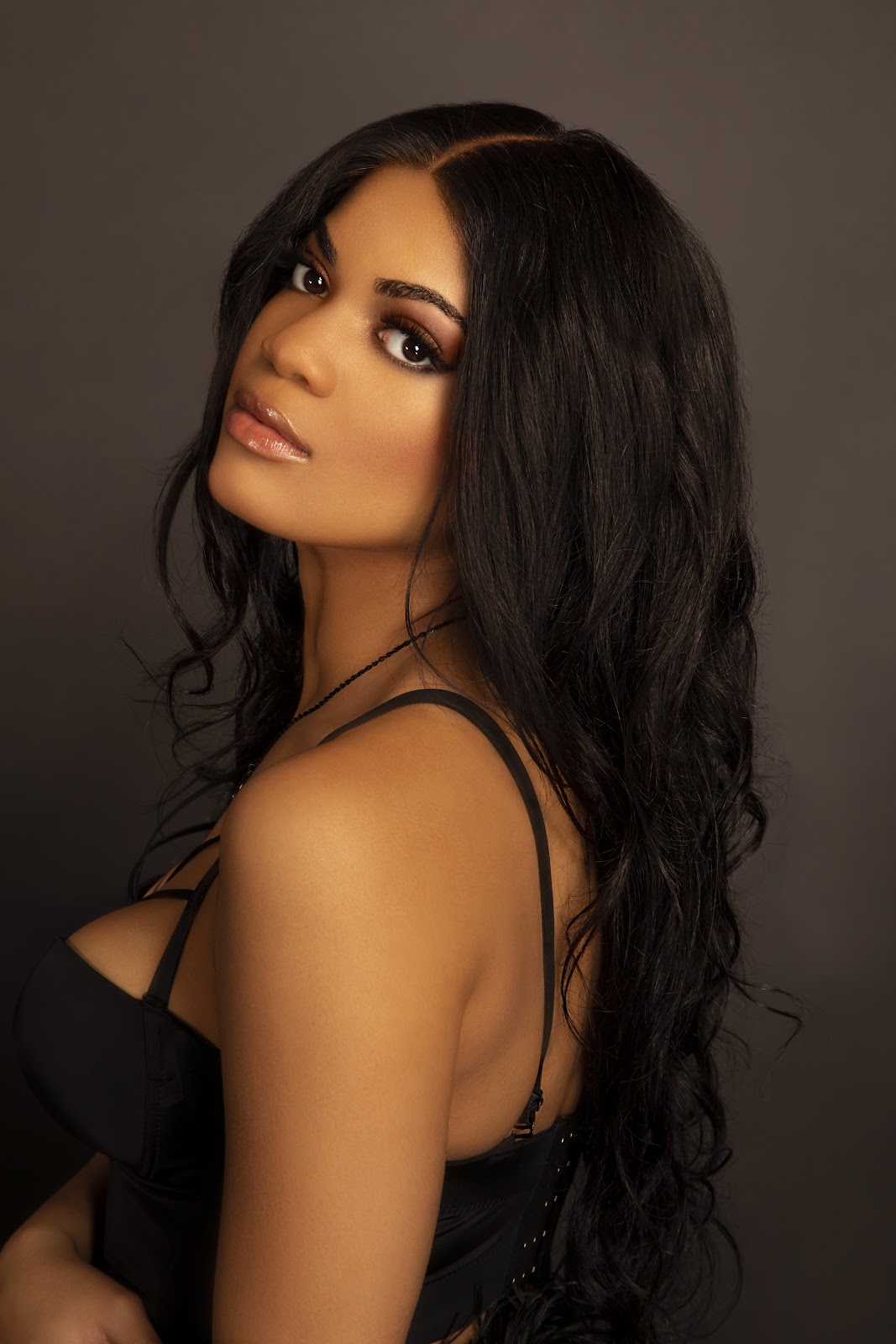 Nineteen-year-old songstress Zhanel (Ja-nel) unveils the stunning new music video for her track ‘War’. The video illustrates the darker side of being consumed by technology in the digital age. Taken from her 2021 record ‘Regrets’, the track stands out as a haunting pop gem, showing off Zhanel’s seasoned, silky, and chic vocals. Her songwriting is unique, drawn from life and all its lessons.

The meaning behind the track is revealed by Zhanel:

It means breaking free of controlling aspects and living in your own truth, no matter what comes at you. It also talks about us always being dependent on devices and being plugged in all the time. Unplug! Be in the moment. Live.

With a family history of musicians, music runs in Zhanel’s veins. Her father is a guitarist and her grandfather Phil Guilbeau – a well-known trumpeter – played alongside Ray Charles and Count Basie. Zhanel and her producer/ brother Lawrence “50 kiks” Guilbeaux have been producing, composing, and arranging for some time now and bounce creatively off of each other to create a truly unique sound all their own.

Five years ago, Zhanel lost her aunt and later ended a close friendship. She was able to get through the hard times by putting the pen to the paper. She found writing to be therapeutic and went on to compose several original songs. By expressing herself openly in her songs, Zhanel’s music provides a cathartic experience, allowing us to let go of difficult times and bad memories.

A fan of singer Billie Eilish and singer-songwriter Ruth B, Zhanel’s talent has the ability to turn teenage angst into bluesy soul we can all vibe to.