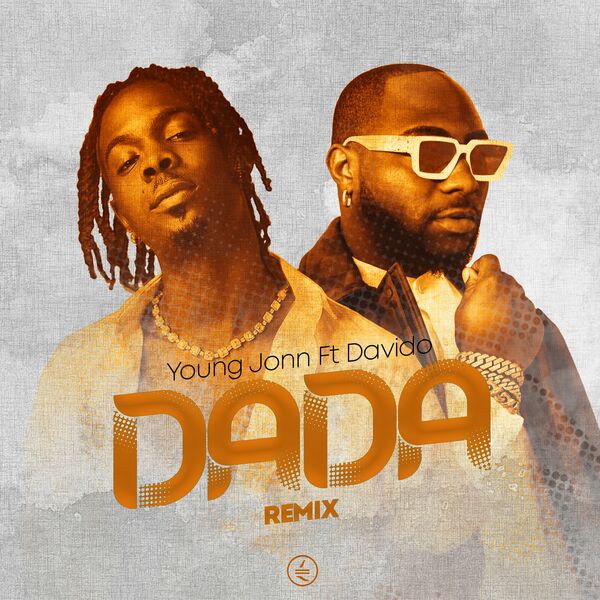 In the first quarter of 2022, multi-talented music producer and singer, Young Jonn scored his first solo hit record with ‘Dada‘ which is housed under his debut extended play, ‘Love Is Not Enough‘. In a bid to enhance his scoreline, the producer-singer collaborates with one of the most decorated Afrobeats artists, Davido. Young Jonn who recently announced a new career journey with Chocolate City is having a good run with the feel-good song.

Now, it is no news that Davido has been improving remixes for years, especially in recent times, he has proved his salt and the scoreboard is there for everyone to see. From his contributions to Adekunle Gold‘s ‘High‘ remix to the recently released ‘Baddest Boy‘ remix by Skiibii, amongst many others. When you need an enhanced remix of your song, Davido is undoubtedly one of the best go-to artists for the job, he’s literally the baddest.

‘Dada‘ remix is Young Jonn‘s second output for the year following the rollout of his debut extended play titled ‘Love Is Not Enough‘. As regards production credit, Young Jonn and Niphkeys carried out a commendable job.

Portable – Money Before You Love