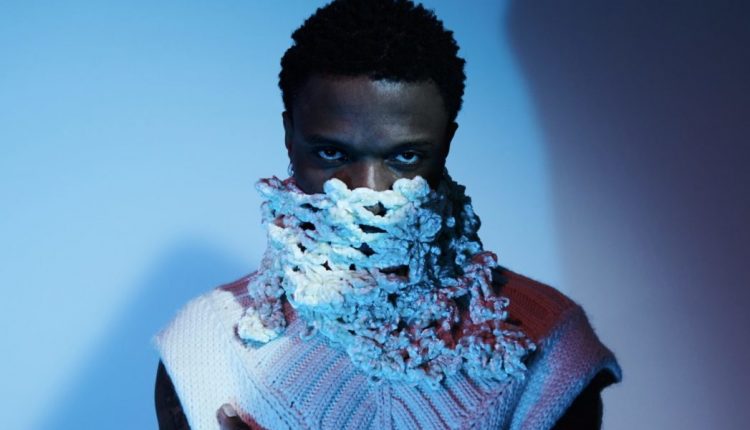 Speaking with American fashion and culture magazine, Flaunt, the Grammy-nominated singer spoke in detail about his career, family, future plans, and other interesting topics. Asked about other things he wants to accomplish that he hasn’t, the father of three made it known that he has a flair for fashion and family, which he would love to fully explore. He said:

More music. I don’t know if I’ll ever stop doing that. That’s what I love most. Career-wise, let’s see where else the music takes me. I really like clothes and fashion, so I’ll definitely be doing something big in that regard, just exploring my options and interests at the moment when it comes to that. There are some personal things that I’d like to accomplish for myself, at home, and with the family too.

The heavyweight singer, whose 5th studio album ‘More Love, Less Ego‘, a follow-up project to the highly successful and critically acclaimed ‘Made in Lagos‘, is scheduled to be released on November 11th, 2022, will feature heavyweights like Skillibeng, Shenseea, Ayra Starr, Skepta, Naira Marley & Don Toliver, has a total of thirteen songs.