“When It Comes To Love” By Blaine Holcomb 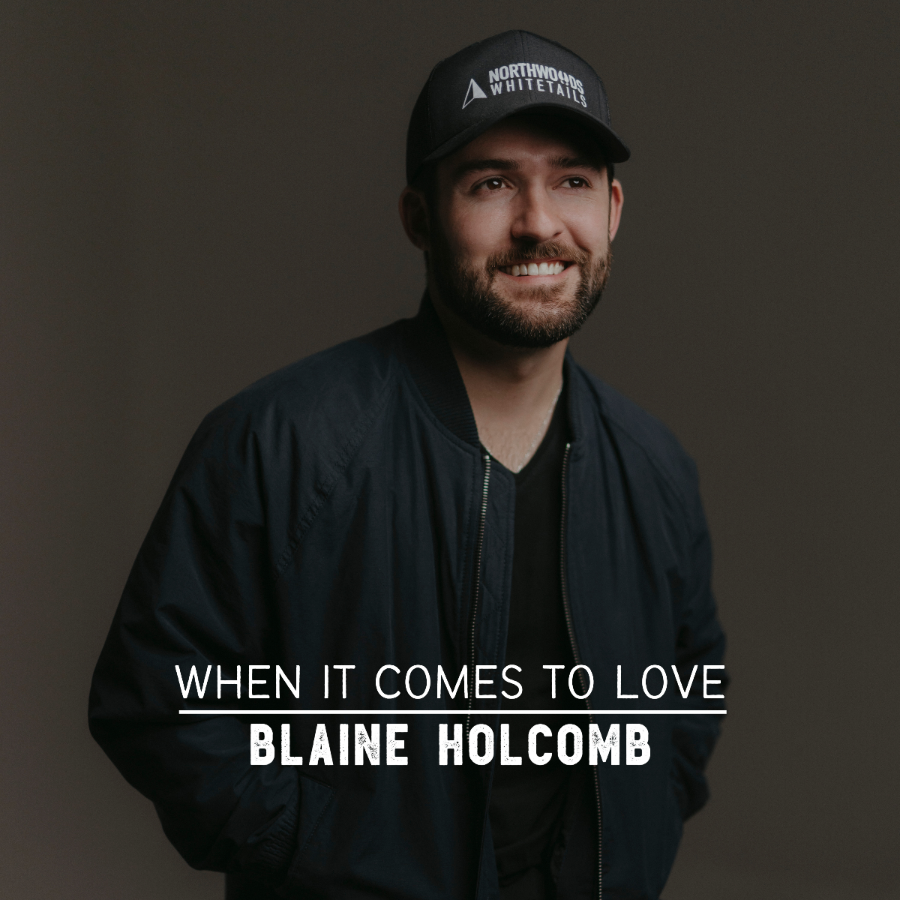 “When It Comes To Love” by Blaine Holcomb gives us modern country sounds while hitting us with major nostalgia. With inspiration from Alan Jackson and Garth Brooks, Blaine’s songs have that 90s country flare that we all know and love. Catchy lyrics with clean guitar and vocals make for a classic country hit. This song is genuine, keeping traditional country values in its writing and throughout the melody.

Blaine explains many things in this song, but keeps emphasis on love, and loving someone. “When It Comes To Love” is a fun tune about real, strong love, when it comes down to that specific person.

Blaine’s interest in music began at a young age–by the fifth grade. He began taking guitar lessons spurred on by a love of old school country cultivated by his grandfather, and the rest is history. Blaine started taking music more seriously in college, joining a regional country cover band in Upstate New York called The Fulton Chain Gang.

In that band, Blaine opened for a few national acts such as Easton Corbin, Justin Moore, and Josh Thompson. Since moving to Nashville, Blaine has performed regularly on Broadway as well as at The Stage, Legends Corner, Dierks Bentley’s Whiskey Row, The Valentine, and Famous Saloon. His song “Then There’s You” was added to Spotify’s New Music Nashville playlist. Another of his songs, “I Drink She Drives,” was added to Apple Music’s New In Country playlist. Blaine’s first Nashville studio album, “Cowboys Do,” was recorded and released in 2018 with EP “Over A Beer” released in 2021.

He is planning on releasing a second EP, titled “Lessons,” in the latter half of 2022. Blaine considers the primary themes of his work to be love, heartbreak, drinking, partying, having fun, and growing up, although he expects these to change with time. Blaine hopes to leave a lasting, positive impact on fans with his music and to put on shows that leave people feeling that they’ve just attended the best one of their lives. Outside of music, Blaine considers himself an avid outdoorsman, enjoying pastimes such as fishing and hunting as well as many sports, with hockey being a favorite.