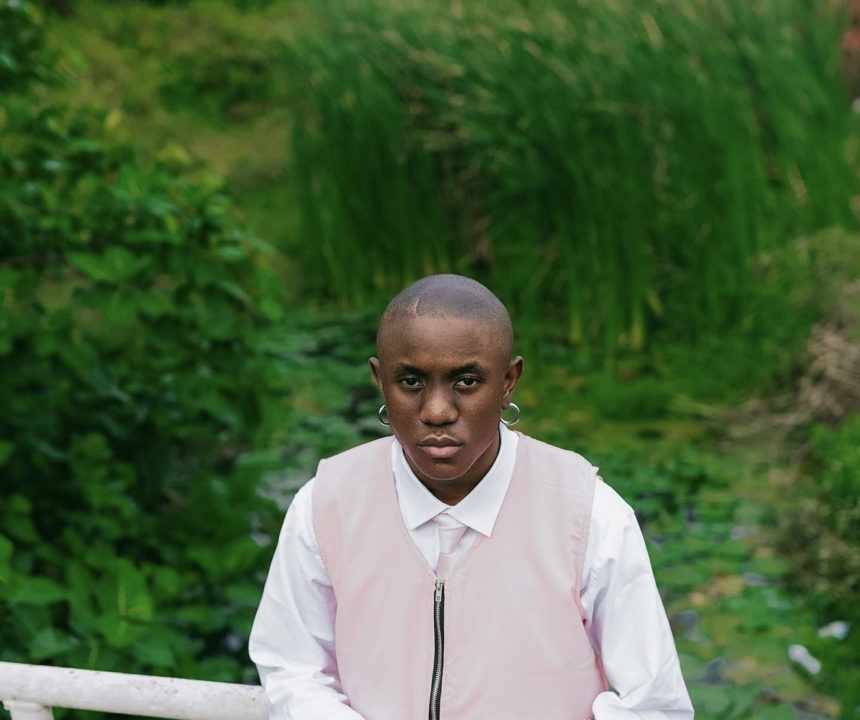 Talented singer Victony has confirmed the official release date of his EP and has also announced the title of the EP.

Nigerian singer, rapper and songwriter Anthony Victor, widely known as Victony took to his social media platform to announce his upcoming project which would be an EP.

The talented announced on his social media platform Twitter that he would be releasing an EP titled ‘Outlaw’ on May 6, 2022. This announcement follows the successful release of his hit song ‘Apollo.’

Fans were super excited at the announcement of a new project from the talented singer who is focused on making 2022 the best year for him in terms of music.

T.I. Responds to Being Booed at Comedy Present