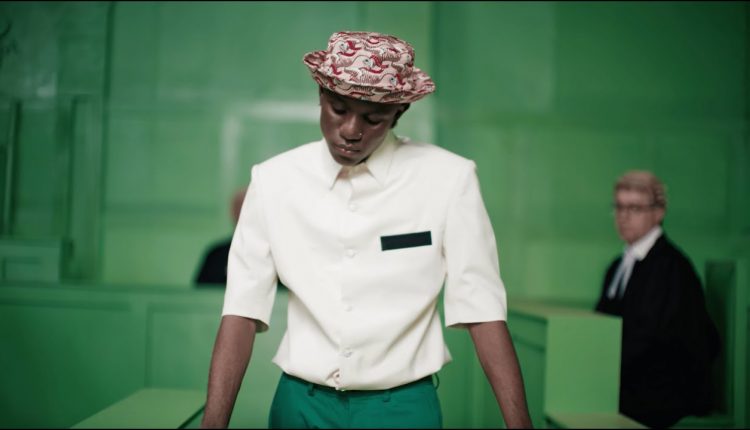 Victony – Apollo (Official Video): As Victony’s masterwork – the ‘Outlaw‘ extended play continues to pop up in important music conversations, the gifted singer continues to apply more propellant. The EP which has been regarded by many as one of the best Nigerian projects released this year now has its first music video.

Super talented music artiste, Victony has returned with the official music video for ‘Apollo‘ six months after releasing the audio. The song which is housed under his sophomore EP ‘Outlaw‘ now boasts of a colourful and appealing music video.

Just like many other Nigerian music videos, this one is directed by the highly skilled TG Omori aka Boy Director.