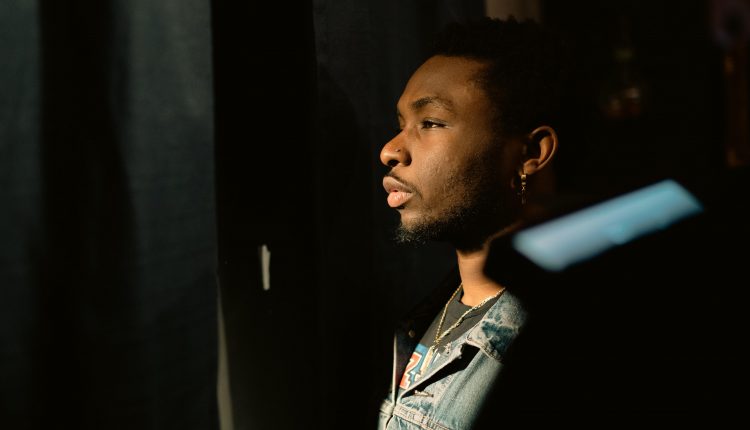 Brooklyn, New York rapper Tireek flaunts a dynamic flow with vulnerable and honest lyrics, examining relationships, personal struggles and inspiring those going through hard times. The rising rapper has been making noise on the underground hip-hop scene over the last few years and has already accumulated hundreds of thousands of streams on Spotify alone as an independent artist, and he looks set to add further to this tally with new release “BYE BYE / BALBOA”.

The two-pack is led by main single “BALBOA”, a laidback track that captures Tireek’s smooth cadence and notable lyrical abilities. The track is accompanied by an equally impressive music video directed by Adrian Dennis. “BYE BYE” also impresses with its infectious hook about saying goodbye to the past and looking ahead to the future, and it’s clear from both tracks that Tireek is a special talent and someone to watch out for.

Speaking further on the new release, Tireek says, “I wrote and recorded these tracks after a long period of writer’s block. No matter how hard I tried, the words just wouldn’t come to me. So, I took a step back from music and started living life, and through gaining new experiences, I was able to write ‘BYE BYE’ and ‘BALBOA’, which I recorded right at home. I’m at a point in my life where I feel like I can conquer anything in front of me. Both of these singles are me saying goodbye to the past and welcoming/focusing on a bright future.” “BYE BYE / BALBOA” is available to buy/stream now on all platforms: https://album.link/i/1620651400.

Jordan Bradley – Hold On Me