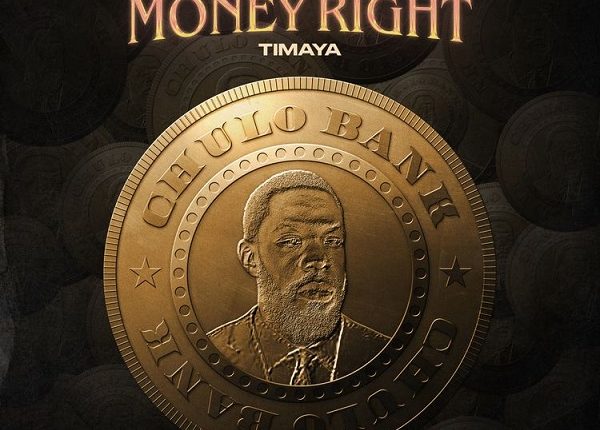 The newly released song serves as Timaya’s third single for the year as he keeps rolling out music ahead of his forthcoming project.

Be that as it may, Timaya made guest appearance on Falz’s latest album titled, “Bahd“. He featured on the track, “Inside” alongside Boy Spyce.”Get My Money Right” was produced by Spotless.

Timaya – Get My Money Right

Timaya – Get My Money Right