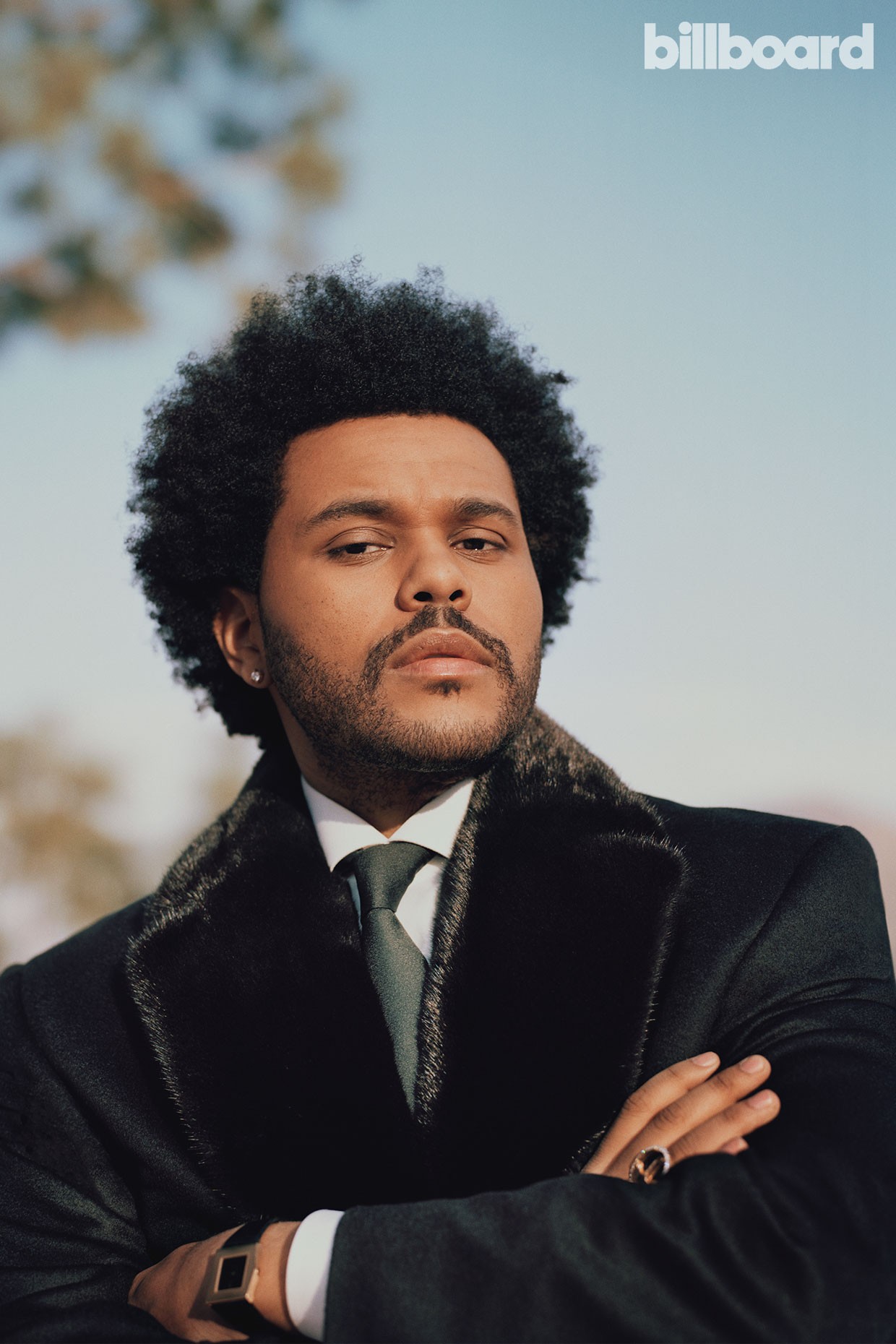 As he gears up for the biggest performance of his career at next month’s Super Bowl, The Weeknd is celebrating his meteoric rise with the crew that helped take him there.

The Canadian crooner graces the cover of Billboard alongside his trusted team of day ones including his managers, Wassim “Sal” Slaiby and Amir “Cash” Esmailian, and XO creative director, La Mar C. Taylor.

The tight-knit group reflects on the highs and lows of the past year including their shock when The Weeknd received no 2021 Grammy nominations despite the commercial and critical success of After Hours.

Looking back, Abel calls the snub “an attack.” “I use a sucker punch as an analogy,” he says. “Because it just kind of hit me out of nowhere. I definitely felt … I felt things. I don’t know if it was sadness or anger. I think it was just confusion. I just wanted answers. Like, ‘What happened?’ We did everything right, I think. I’m not a cocky person. I’m not arrogant. People told me I was going to get nominated. The world told me. Like, ‘This is it; this is your year.’ We were all very confused.”