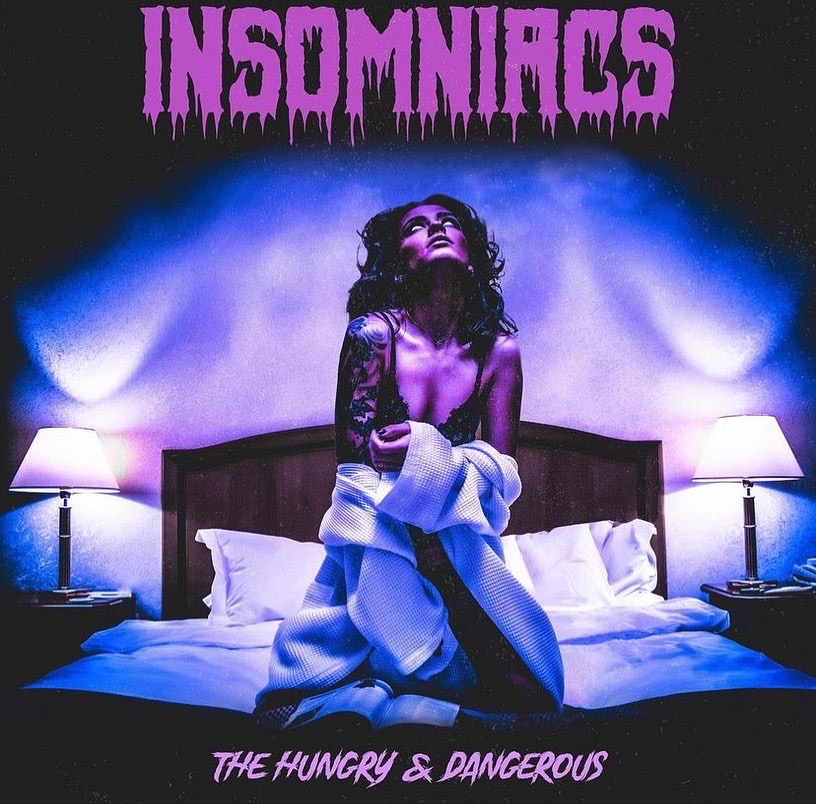 The Hungry & Dangerous’ eponymous single burst onto the scene last summer with positive-charged vibes. Their latest track exists on the opposite end of the spectrum. Released shortly before Halloween “Insomniacs” boasts a dark energy that is perfect for the time of year when the night clocks more hours than the day. And this track is perfect for all creatures of the night!” – Tom Hanley (95.9 WRAT)

The Hungry & Dangerous, better known as the vagabonds of rock n roll, is an american rock band formed in 2021 by founders Jordan Taylor Moed and Matt Lewis. Ushering in a new era of stadium rock, the band released their debut self title single back in may 2021 and shortly after was offered a label and management deal with Diotima Records. After appearing in some magazines, blogs and gaining rotations on some U.S. radio stations, the band is on its way to rock n roll stardom with their new single, Insomniacs.

Ceeza Milli Shares The Visuals For ‘The New Wave’