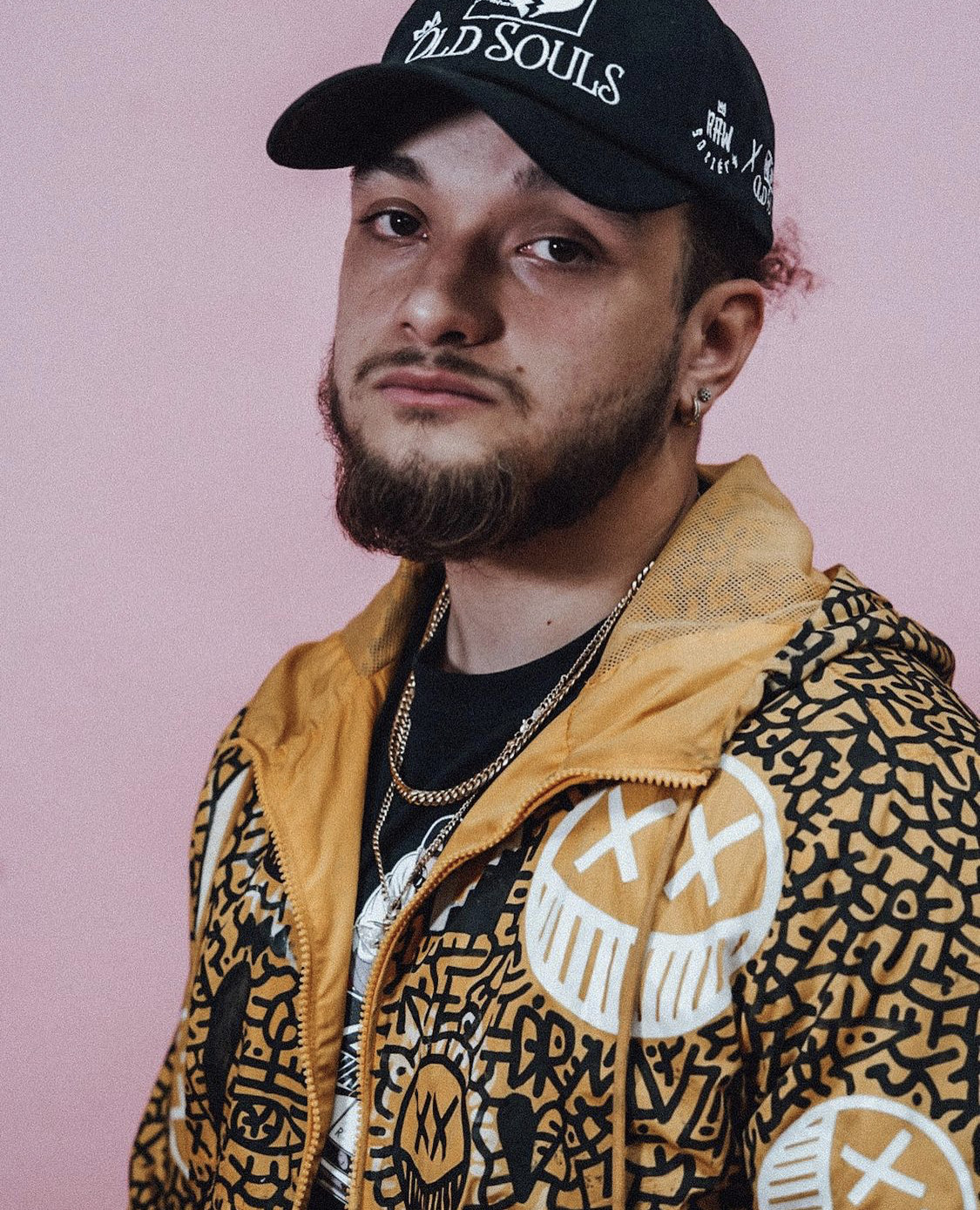 Up-and-coming hip-hop artist Rico Santino is attracting much attention on social media today after the successful release of his Album called “Sad Boy Savage,” which has generated over a million streams in less than a day from its release. He is also known to have created a sensational hit a year ago when he released “Wildin’,” which currently has more than millions of streams on all the digital streaming platforms put together.

Not only is he a gifted songwriter and rapper, but he is also fast becoming a social media favorite of numerous hip-hop fans. His clear vision is to create a sustainable impact in the industry one factor that has kept him on track to keep growing. As a statement of his hard work, and after a long time of trial and error, Rico Santino has put out an album recently. Rico Santino’s deep love for music started when he was just a kid growing up in Cleveland. He has always had a special affinity for music as it gave him an opportunity to explore his artistry and express his innermost creativity. Rap music became his biggest motivation and influence, prodding him to start writing his own lyrics. What started out as a simple hobby at first became a constant thing in his life, and he later realized that he could make a career out of it. Once covid was over and the world opened back up Rico Santino decided to make his own label Serious Sounds and took a trip to Los Angles to work with Dj Flippp and 808 Kartel to make and release a single and video titled “ICHIGO”.  Shortly after Rico opened for BFB The Packman in Cleveland and got on the IHeart Radio Stations in Ohio.

2021 Rico Released more music than the years before a handful of singles featuring a lot of local artists and Two Projects one was an EP titled “Because Of You” and a full-length album “Sad Boy Savage” that features 2 out of 3 of his music video drops this year “DRIP” which was produced by Treonthebeat who has worked with artist such as DDG and also was shot by local legend Sceneamatix a very popular music video cinematographer. The other two music videos were “East 2 West” and “Goodguys”. After releasing all these new proof jects and content Rico has done interviews and worked with brands worldwide. With his songs, you get rid of your dull moments as you keep yourself entertained. You can check his music and album on Spotify.