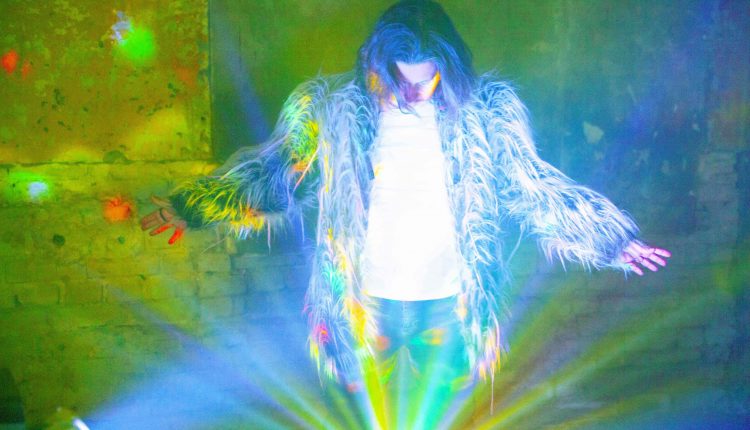 Hailing from Stockholm, The Fur is an exciting artist, songwriter and producer who has been going from strength to strength since bursting on the music scene in 2021. Despite only arriving a year ago, he’s already managed to accumulate almost one million streams on Spotify alone as an independent artist, and he doesn’t appear to be slowing down anytime soon. His brand-new single, “The Light”, is out now.

“The Light” is The Fur’s seventh original release, and it arrives exactly one year after his very first single, “Americana”, was released. The style of the song takes from tropical house and Nordic dance pop, with an Ariana-like flavour added by Los Angeles-based singer Ashley Alisha. The inspirational lyrics focus on overcoming mental health struggles and searching for the light inside of us. Elaborating further, The Fur says, “Written specifically for a close friend who struggles with panic anxiety, the song encourages you as a listener to stay true to who you are, not to run away from yourself and to search inside for the light that you need.

“The song itself came to me in September 2020, and the first demos also stem from that time. We worked on it a bit during the winter of 2020, but it didn’t really lead to anything. Then this year I met with producer Sebastian Meyer, and we decided to work on some stuff together. This song ended up being the first thing we did, and I think it turned out really well.”

It’s clear The Fur is an artist to watch out for. With the track’s powerful lyrics, infectious melodies, stunning vocals and a euphoric production by The Fur and co-producer Sebastian Meyer, it has all the makings of another success for The Fur and will surely help continue his impressive rise.