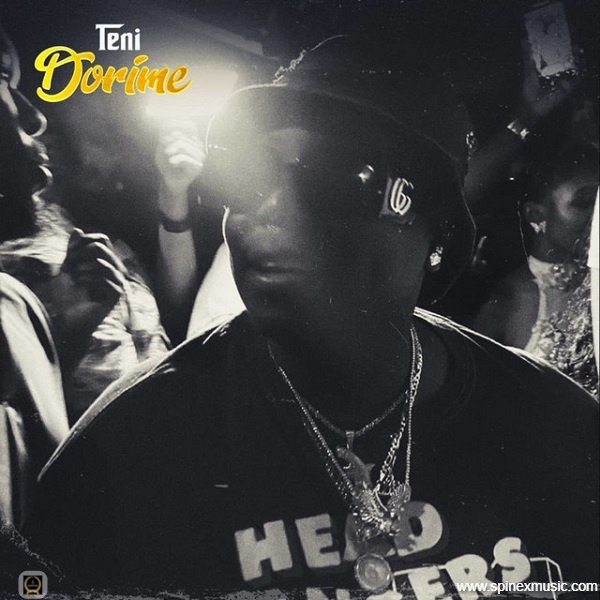 Award wining Dr Dolor Entertainment songstress and songwriter, Teni has released a new song titled “Dorime“.The newly released  party influenced single was drafted from Beatsbyhcien song ‘Dorime Ameno’ which is a song that is mainly played in clubs when expensive wines are ordered .

Be that as it may, the song “Dorime” serves as Teni’s debut after the successful releases of his star-studded sophomore album, ‘Wondaland‘ .

‘Dorime’ was produced by Nigerian record producer Damayo. Check out the song below and be sure to share your take in the comment section beneath.