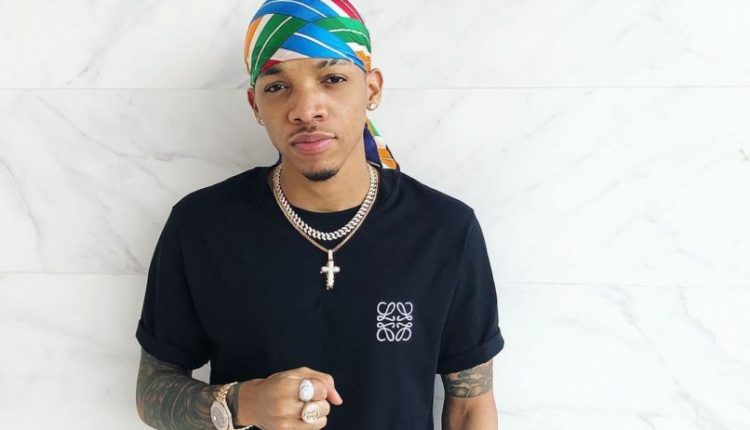 Tekno is having an impressive year in 2022. From his involvement in one of the hottest songs of 2022 – the Kizz Daniel-led ‘Buga,’ to churning out a total of four singles this year which includes Pay, After Party, Jinja and Mufasa, unlike the last few years.

YG Returns With New Album ‘I Got Issues’