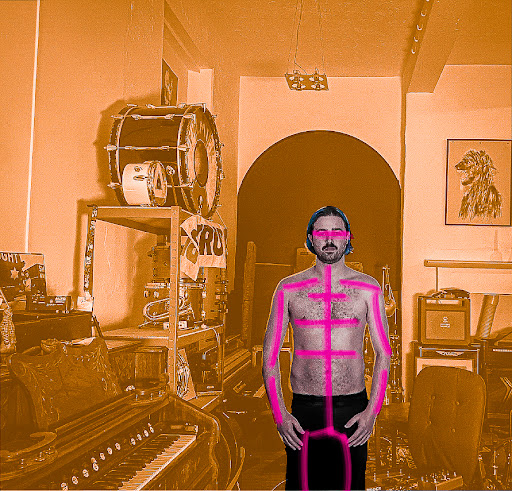 Combining electronic alt-pop vibes with organic sounds such as bass, guitar and drums, Single Ruin is certainly a project you won’t be getting enough of any time soon. The adventure of producer and songwriter Josh P Gale, Single Ruin has already garnered attention from the likes of EARMILK, Music Crowns and CLOUT. For new music coming out, Josh is turning his attention to the main instrument he plays live as Single Ruin, Drums. Live recorded drums feature heavily in these up coming recordings bringing an all round edgier and more rock focused sound.

Speaking about the new release, Single Ruin shares, ”cloud.nine is all about falling in love with someone and realising how everything is better with that person in your life. “No need to say it back, I love you”, the first sentence of the song perfectly introduces and describes the sentiment of this song.

Musically, the track is prominently indie based and revolves around a hypnotising production. Sounding somewhere between Tame Impala, Childish Gambino and NAO, Single Ruin are alt-pop at its best. Armed with a relatable storyline, the track feels like it’s supported by rose-tinted glasses, and comes across as the perfect soundtrack to Valentine’s Day.