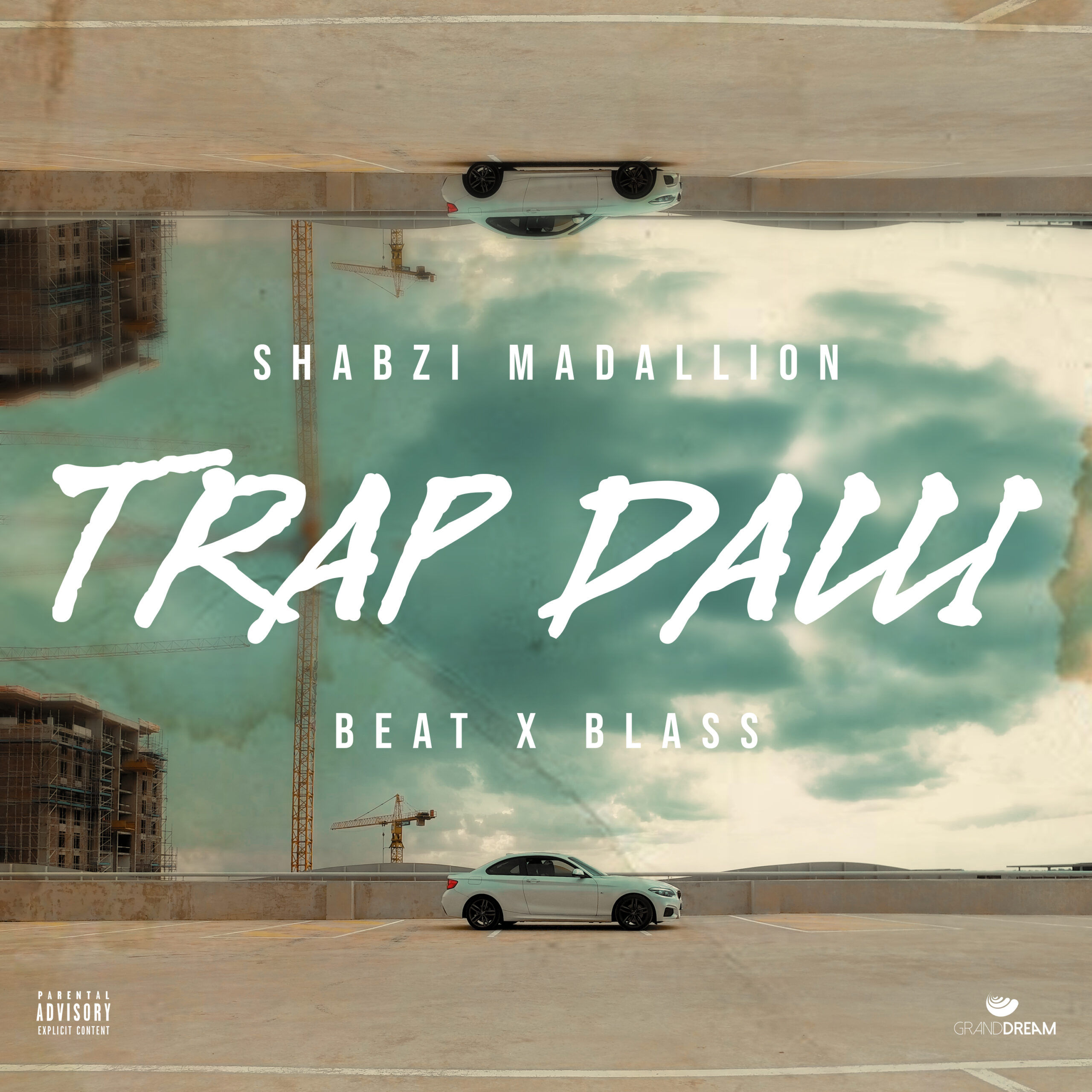 The video is shot on a rooftop of a parking lot with a good view, a metaphorical “level up” from his “We On Fire” music video which also had shots in a parking lot but with no view as it was filmed at a “lower level” and darker parts of the parking lot. A metaphor for growth.Seems like a victory lap, a celebration of growth in his journey which is well deserved seeing that “Nomvula” is close to reaching half a million streams across all digital streaming platforms.

The video is produced by Leshabe Rampedi, filmed, directed and edited by his business partner Nicholas Mills.
Trap Dalli, co-produced by his fellow collaborator Beats by Blass, is also the brand new single from the Nomvula album. A trap influenced song with intentional lyrics from the Lion himself, a song filled with all the right energies to get you up and confident.