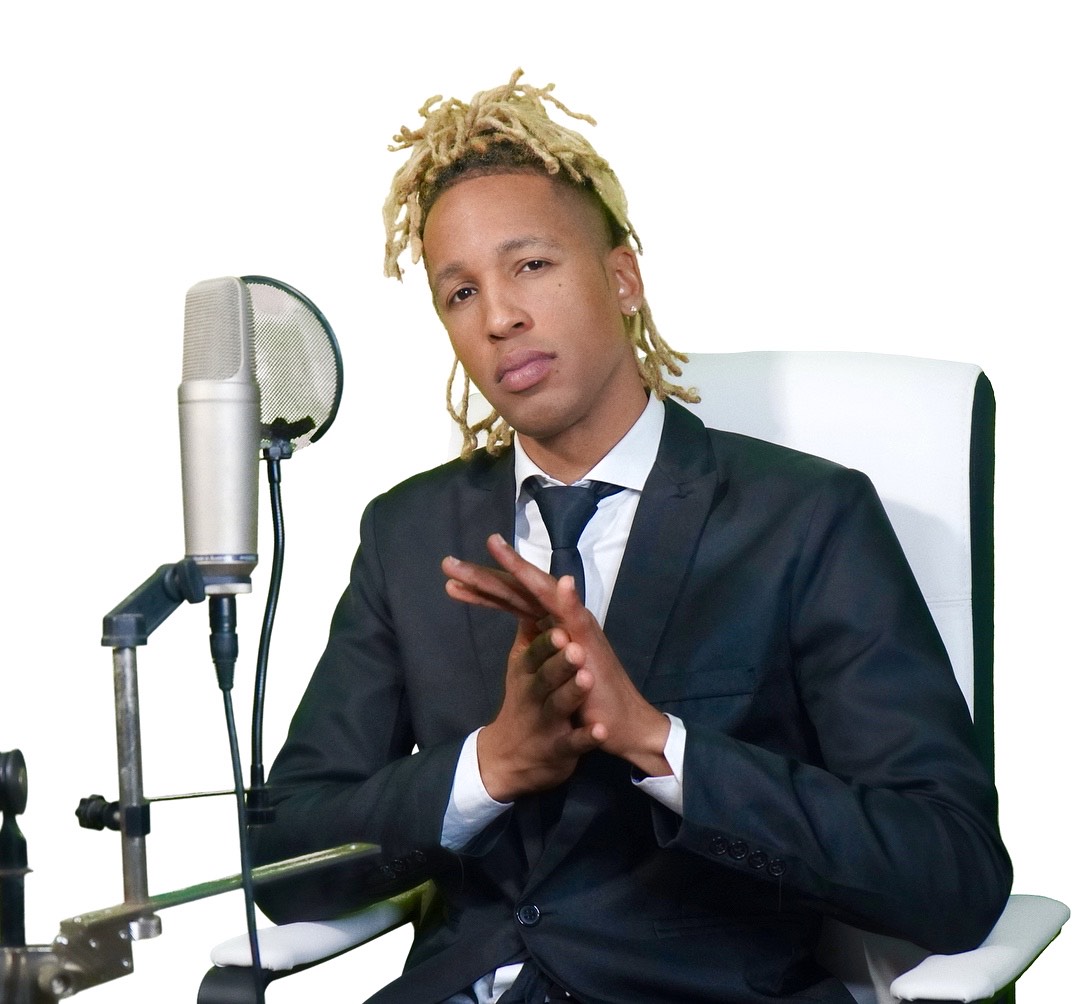 Musician On The Rise: Kendall Williams – The journey from problem to greatness comes with sacrifices, a great deal of determination, focus, and resilience. All of these are the characteristics that Kendall Williams embodies and has applied to his life’s journey. The Christian rapper from Virginia Beach has gone on to patch many areas of his life up and now making Christian music. He first started doing music at the age of 10 years in the church. His father, who was a minister, made him join the choir at their church. Born into a Christian family, Kendall Williams began his musical journey by playing singing in the church group. In his teenage years, he took an interest in music, and ever since, he has grown as a rapper and built a brand out of his talents and abilities.

Kendall Williams is known for his unique sound and his ability to infuse his range of musical influences, including gospel music and hip-hop music together. He released his first album “Trap Gospel Remix” which is all available for streaming on all major music streaming platforms. Growing up watching great artists such as Michael Jackson, Diddy, etc., and seeing their passion for music influences Kendall to be great and embrace his talents as an artist. He is now determined to spread positive vibes and shares his beliefs about Jesus and how following God has changed his life in the hip-hop industry.

In a recent interview Kendall Williams shared “The biggest challenge in my music career so far was at first I was having a difficult time being accepted in the churches. As a gospel artist, I share a faith-based message about Jesus and how he has positively impacted my life. I also share some of my life stories and testimonies of selling drugs in the streets, being incarnations, and how God has turned my life around. However, my music doesn’t sound like the topical gospel you would hear from “Kirt Franklin” but a trap street type sound.” The trials that Kendall once faced have made his music more relatable to those that don’t know of God, may have never visited the church, need hope, encouragement, or facing challenging times in their life. Kendall is now on a mission to popularize Christian rap music and take his message to the mainstream that needs it the most.

To know more about Kendall Williams and his music, you may visit his Instagram or listen to his Spotify.