Award wining singer and songwriter Robyn Fenty, popularly known as Rihanna, has joined the list of celebrities that have recently bought more mansions in addition to the ones they have already. This recent achievement of Rihanna is coming barely three months after she bought a Mansion at Beverly Hills, at the cost of $13.8 million dollars.

However, the newly acquired building has a private Balcony, master suite, a living room, kitchen, parking lot and a dinning room. In addition to more of the features in the house are swimming pool and a guest house. Rihanna who is actively getting herself involved in real estate businesses has other houses in Los Angeles.

According to a publication on Dirt.com, the multi-talented singer and entrepreneur spent a whopping sum of $10 million on the newly acquired half-acre estate.Built originally in the late 1930s, the 3,500-square-foot home encompasses four bedrooms and 4.5 baths.Check out the house below 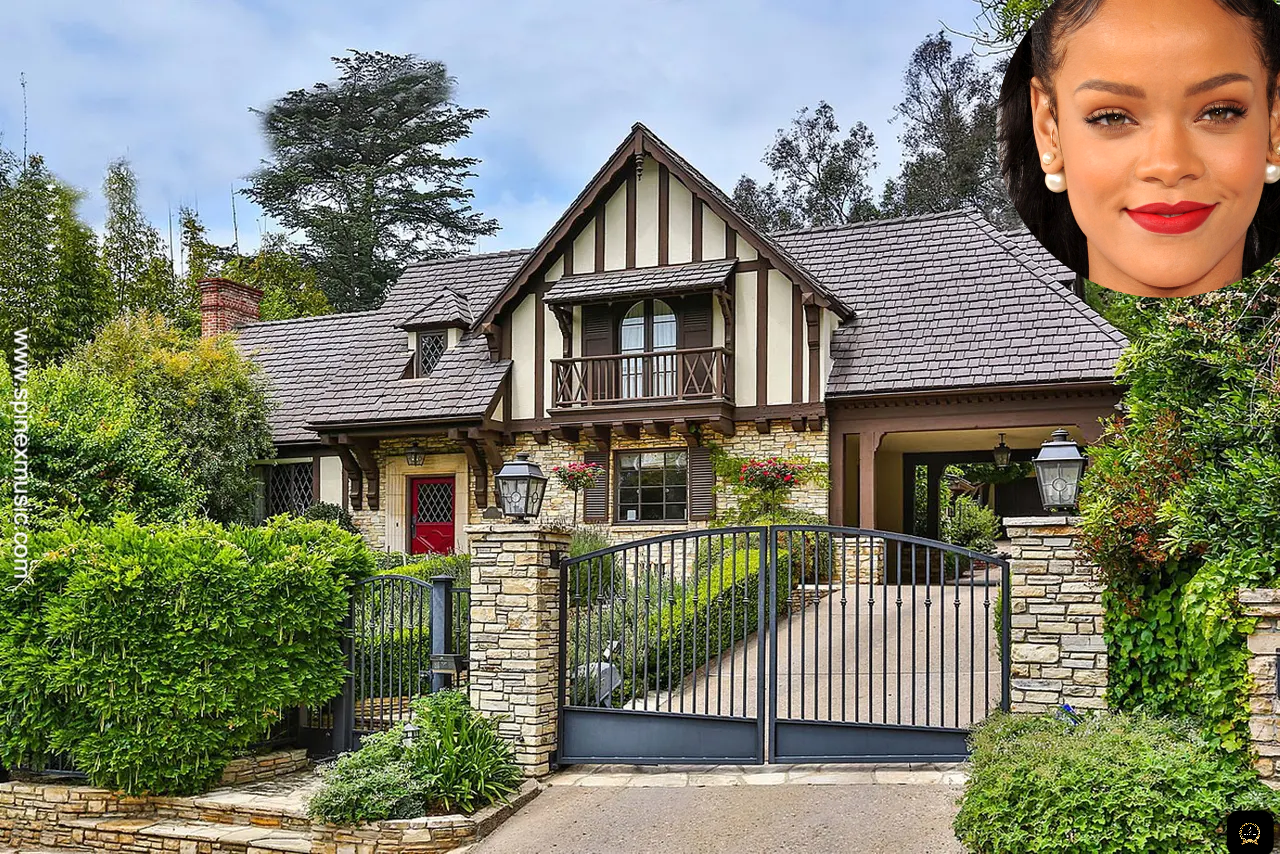 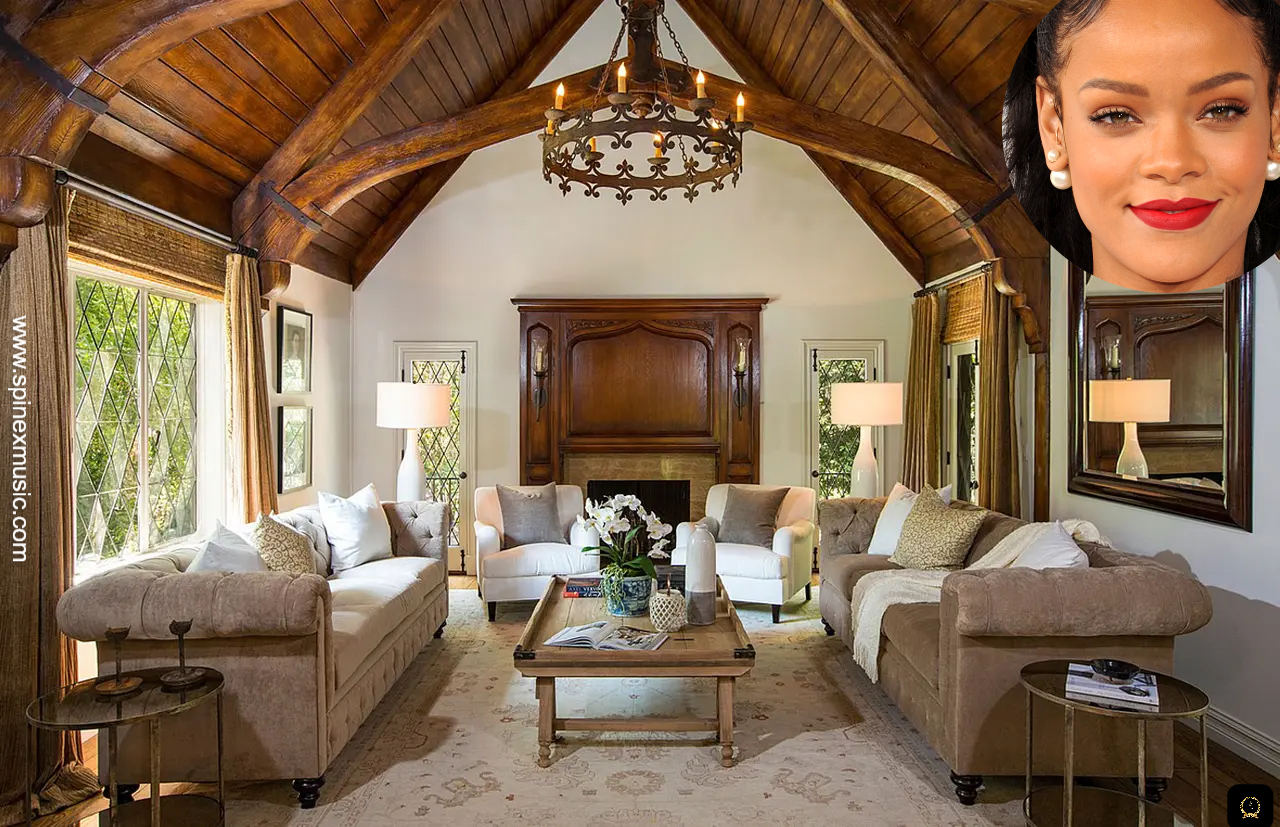 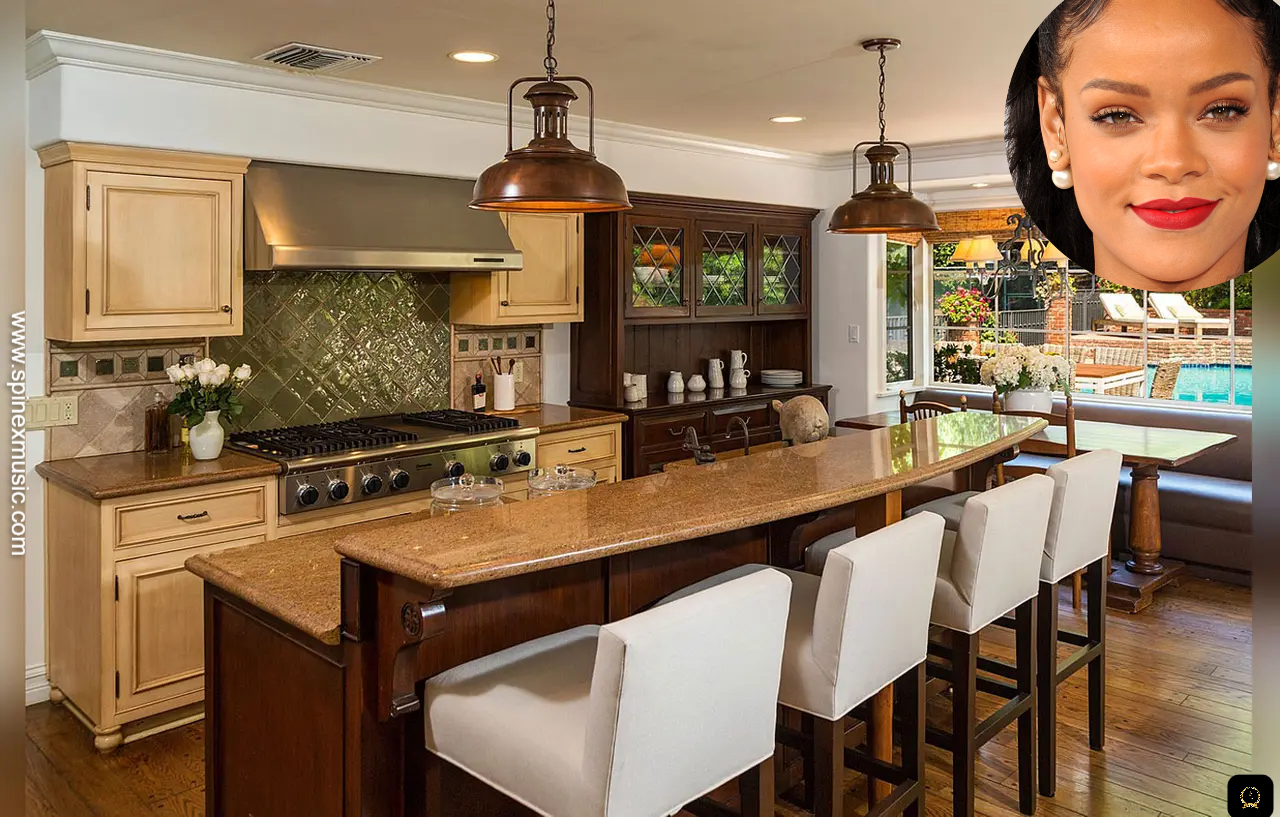 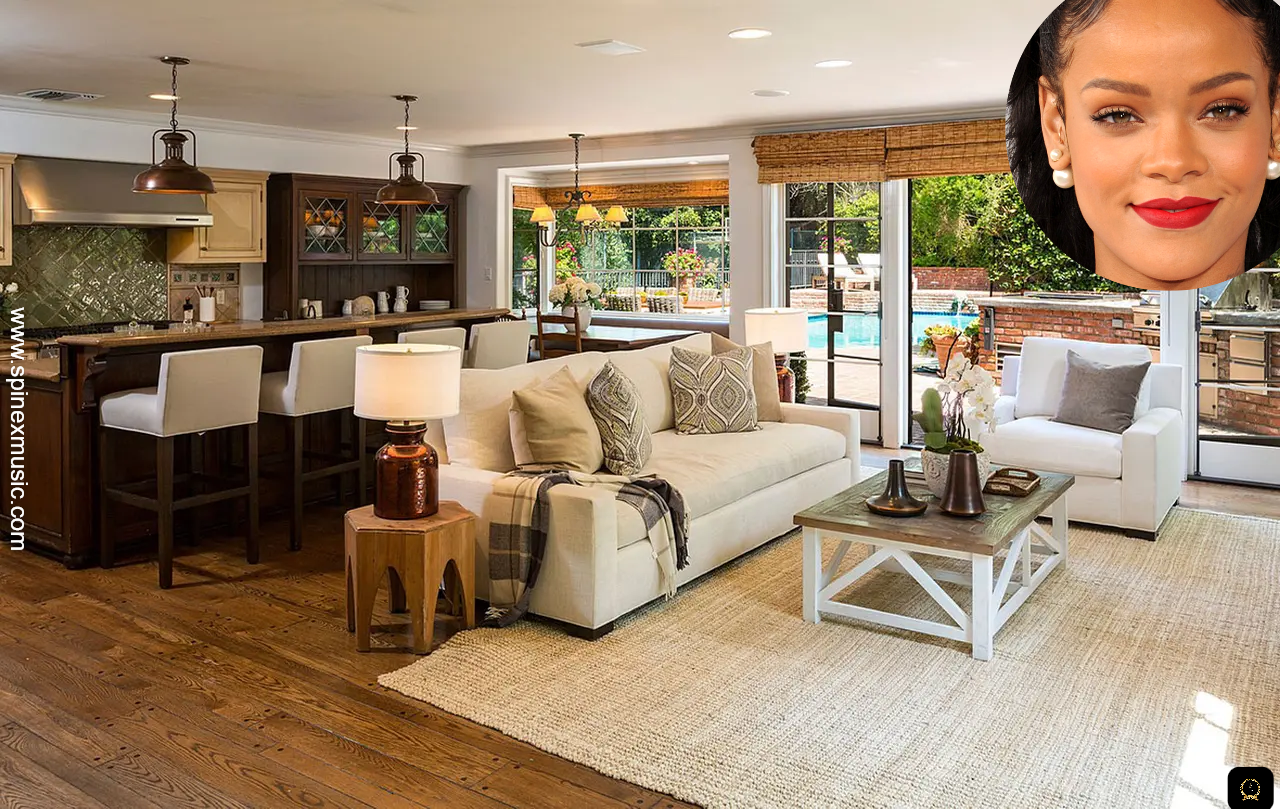 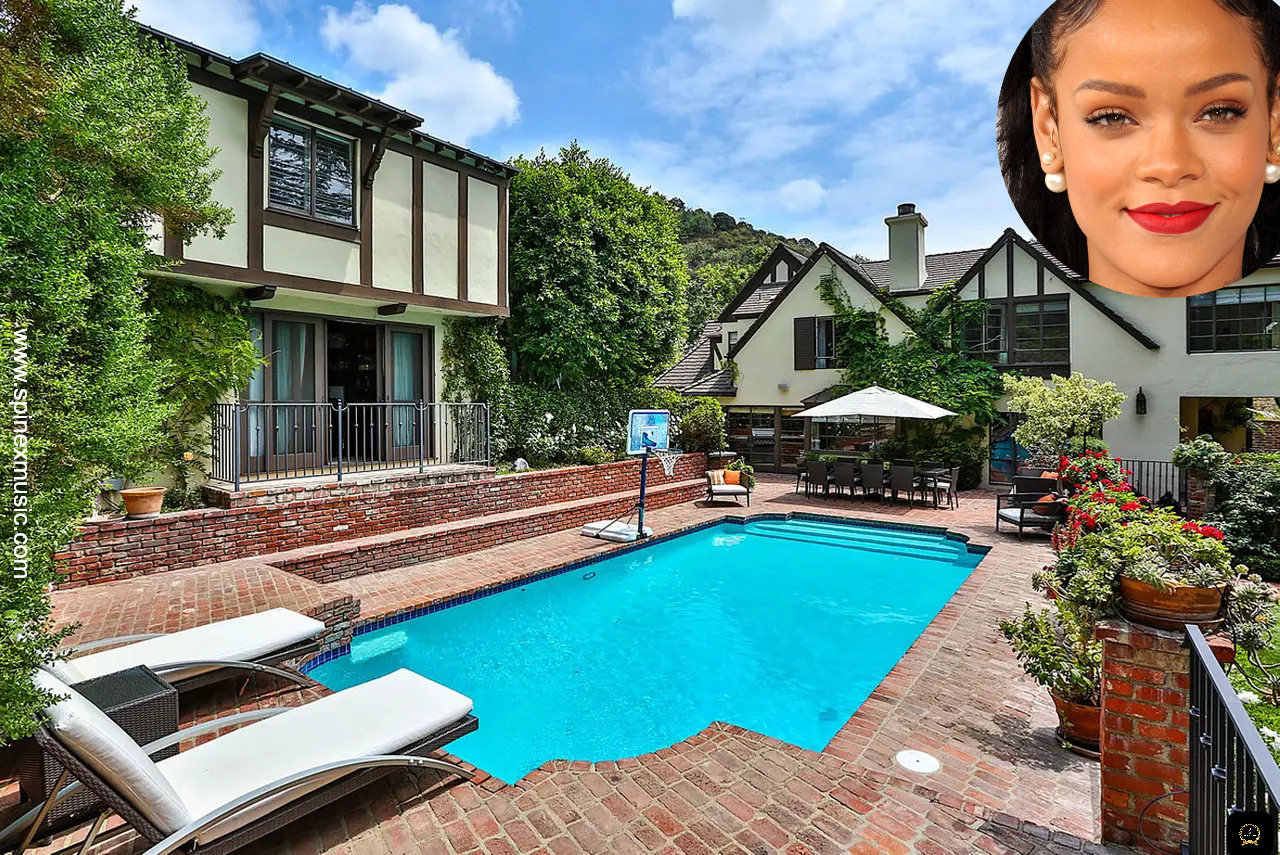