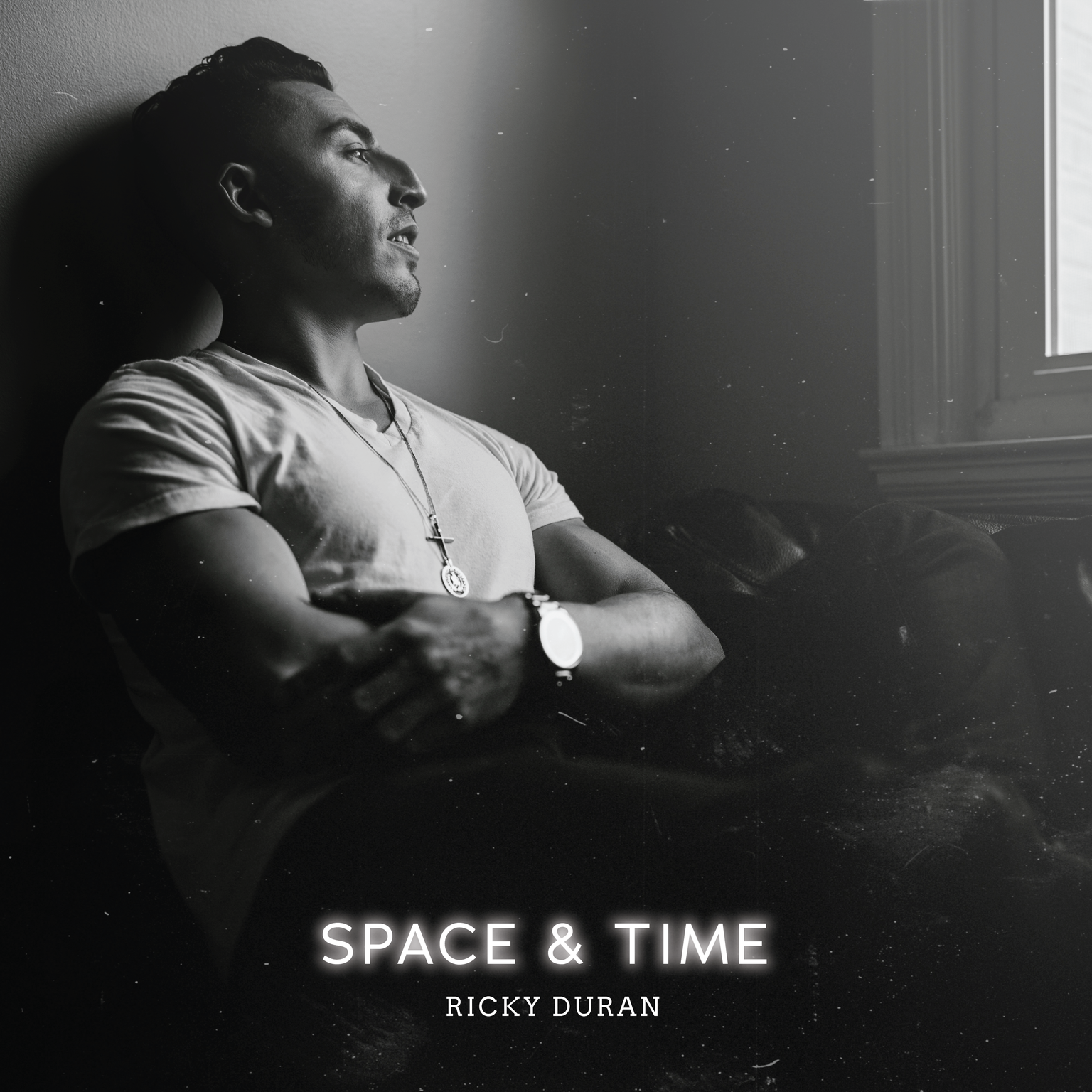 This Lunar New Year, Ricky Duran embarks on a new chapter of his life and career – a chapter of recollections and reflections inSpace & Time. Ricky Duran puts heart, soul and the components of real life into a dimensional album, encapsulating stories and feelings from different phases over the past 10 years. As each second passes in Space & Time, more of his life is revealed through intricate songwriting, timeless melodies and genre-bending songs.

“This album is almost like an autobiography,”Ricky reveals. “Every song on the album has a piece of me from a part in my life. Whether it’s past or present, every song has a different emotion.”

For Ricky, Space & Time reveals the good and the bad, including finding love and dealing with the loss of both parents. Duran wrote each song off the album with the exception of one – “A Woman Like Her,” penned by hit songwriters Eric Paslay, Charles Kelley of Lady A and Laura Jeanne Veltz, which he performed during The Voice finals.

“There’s a lot of soul in each song on the project with a different flare and story. It’s definitely a collection of some of the best music I’ve made to date.”

Space & Time is available today on all platforms [https://lnk.fu.ga/rickyduran_spacetime]. and merchandise, including physical CDs, shirts, mugs and more, is now available online at www.iamRickyDuran.com. To stay up-to-date on new releases and upcoming tour dates, follow @rickyduran on Instagram and @iamrickyduran on Facebook.