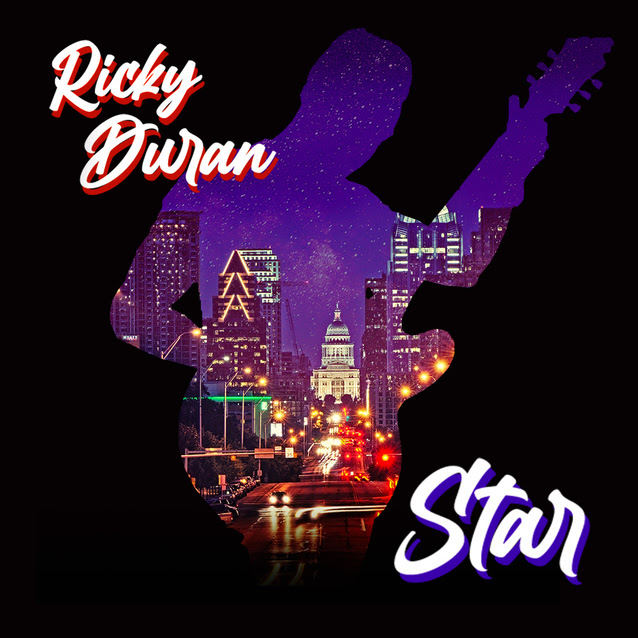 Ricky Duran, notably the runner-up of The Voice Season 17, has announced the release of his new single, “Star,” on June 25.

Contrary to the serious nature of previous releases “She Closed Her Eyes” honoring his mother who passed in 2018 and “Selfish Love” about leaving home and chasing dreams, “Star” is a lighthearted love song that is vulnerable yet optimistic.

“Star is about love and the power it has over people,” says Duran. “When you fall for someone, you give up a little control over your emotions. And through any minor ups and downs you know that you have each other and everything is gonna be alright.

”Written solely by Duran, “Star” features his prominent “raspy yet velvety soulful vocals” (Sounds Like Nashville) with a jazz-infused groove, creating a sound true to himself – timeless and good for the soul.

In 2019, Ricky Duran “won fans over with his story, and roped viewers in with his incredible voice and stage presence” (Hollywood Life). Though ‘Team Blake,’ Ricky provided performances beyond genre, drawing sonically from soul to rock to r&b and more. Stay up to date on show dates and upcoming music at www.iamrickyduran.com, on Facebook and Twitter at @iamrickyduran, and Instagram @rickyduran.